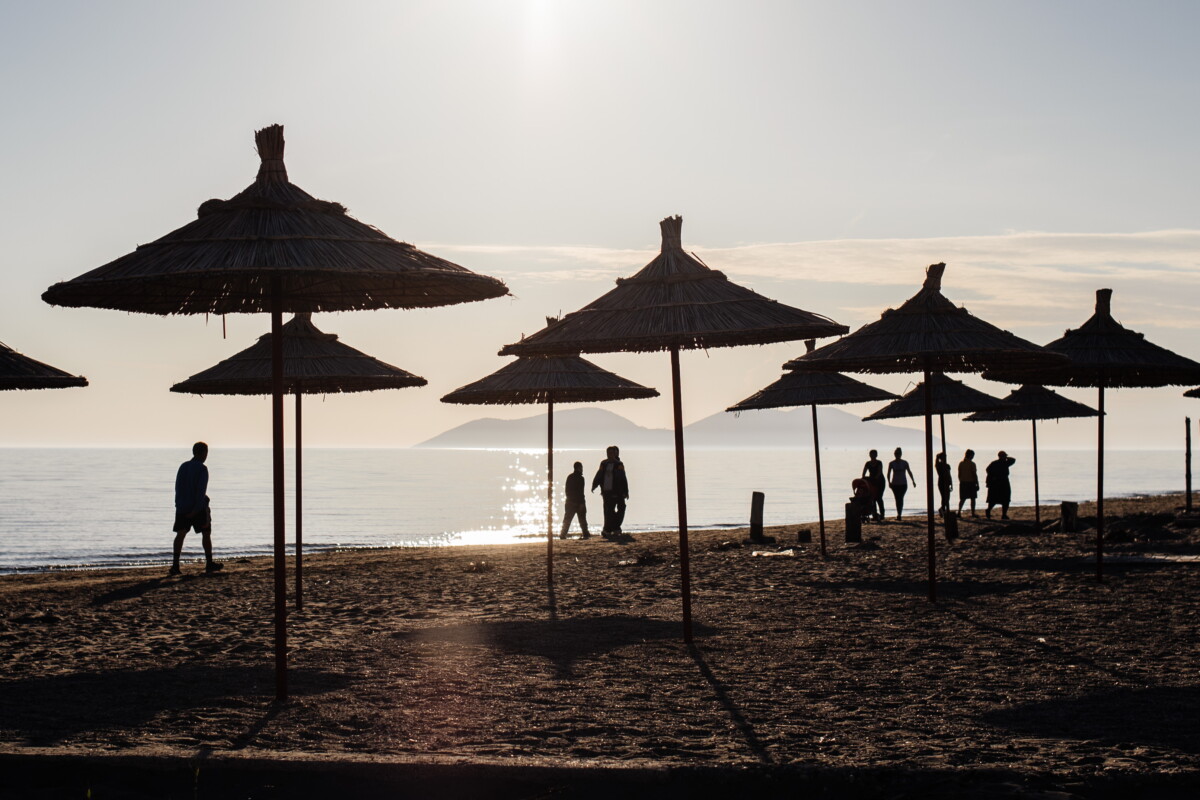 A fight between two brothers, about who should manage a beach taken for use, is the reason for the incident that happened near the Albanian seaside town of Valona today around noon.

As a result of the involvement of the police, he was arrested three hours after the event Addison Condie (34), a resident of Valona, ​​who fired a firearm at his own brother Benjamin Condie

Edison, who recently arrived from Great Britain and wanted to take over the business, fired several bullets at his brother, but, according to the latest information reported by the media, he failed to injure him. Although there were earlier reports of injuries, there is no confirmation of that.

The tourists present at Radime beach, including families from Norway and Italy, confirm in statements to the media that it was terrible.

"It was terrible. Suddenly, shootings started. We started running away in panic," they said.

The police and emergency vehicles arrived immediately at the scene of the incident, and members of the rapid deployment unit were also hired.

The investigation is still ongoing, after which there will be an official announcement.