Celine Dion can not get out of bed: The singer's health is deteriorating 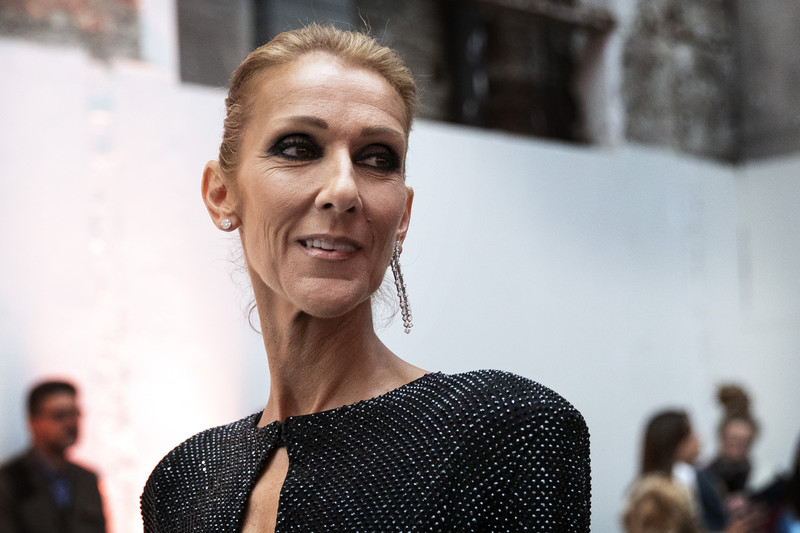 Earlier this month, the 53-year-old singer worried fans when she announced that she had to postpone part of her "Courage" tour due to painful muscle cramps.

Now a close friend of hers has discovered that she can no longer get out of bed or move due to paralyzing pain in her legs and feet.

"If her condition does not improve, she could retire from the stage for a few months or even a year," her friend revealed, adding that Celine had lost a lot of weight and that it was difficult for her to take care of her 11-year-old twin Eddie. and Nelson.

The singer postponed the tour for the first time due to the pandemic, and then postponed her performances in Las Vegas between November 2021 and February 2022.

"I really hoped I was ready for the stage, but I realized I had to be patient," Celine wrote on her Twitter account at the time.

The European part of the tour, which has not been canceled yet, is scheduled to start on May 25 in Birmingham.

A timeline of the relationship between Johnny Depp and Kate Moss

Reactions of some famous Americans after the Texas massacre: Enough !!!

PHOTO | The Colombian beauty dominated Cannes: All eyes on her

VIDEO: Memory announces a spectacular concert on June 11, worth remembering

PHOTO | Great joy in the family of Dragan Spasov Dac: I got another daughter!