Sela: Macedonia should continue on the path of European integration, there should be no other option 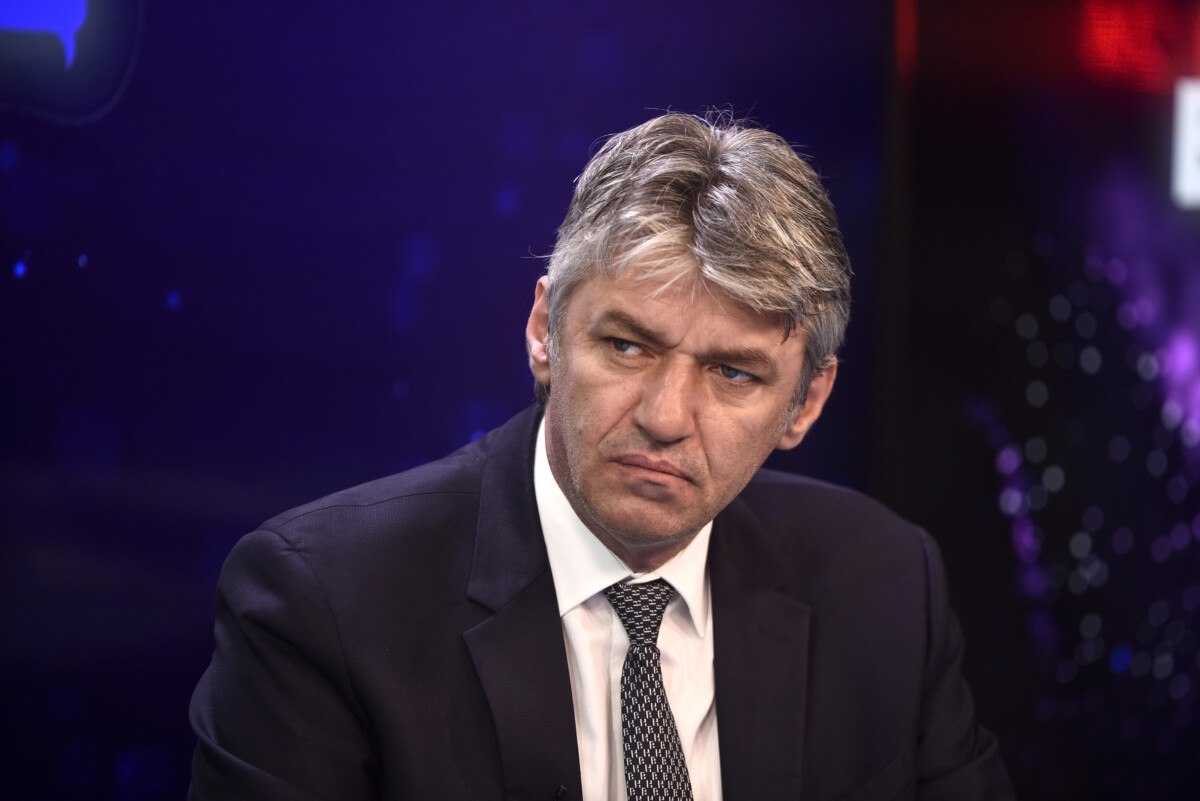 I believe that North Macedonia should continue on the path of European integration and there should be no other option for us as a country. There is no doubt and I think that AA is clear in these lines, said the leader of the Alliance for Albanians, Ziyadin Sela, after today's meeting in Skopje with Prime Minister Dimitar Kovacevski, pointing out that they will consider the French proposal, after which they will come up with their own position.

Sela, emphasized that the Alliance for Albanians had a position regarding the dispute with Bulgaria even before this proposal was final.

- Our position is clear that this dispute should be resolved starting from the most basic, if there is already a problem between neighbors, the neighbors should start recognizing each other. On the other hand, before the EU Summit, I declared as the president of the party that it is not only about accepting or not the French proposal, but it is about continuing or not on the path of European integration, and I think that this should be the approach of the political parties. stakeholders, said Sela.

In this connection, Sela emphasized the AA's position on "Open Balkans", that is, that we should not create alternatives to the EU and that the only path for North Macedonia should be membership in the EU.

- The only way should be the EU as soon as possible. Naturally, that path goes through negotiations, through agreements that need to be reached with the EU countries. There is no hesitation and I think AA is clear on these lines, said Sela.

The accession of North Macedonia to the EU, according to Sela, has geopolitical significance and politicians should think more about the stability of the region and less about getting political points.

- We have no hesitation, we would accept such a proposal as a political party and that is the position of the Alliance for the Albanians, said Sela.

Weather forecast: Sunny and windy, in the afternoon conditions for short-term torrential rain