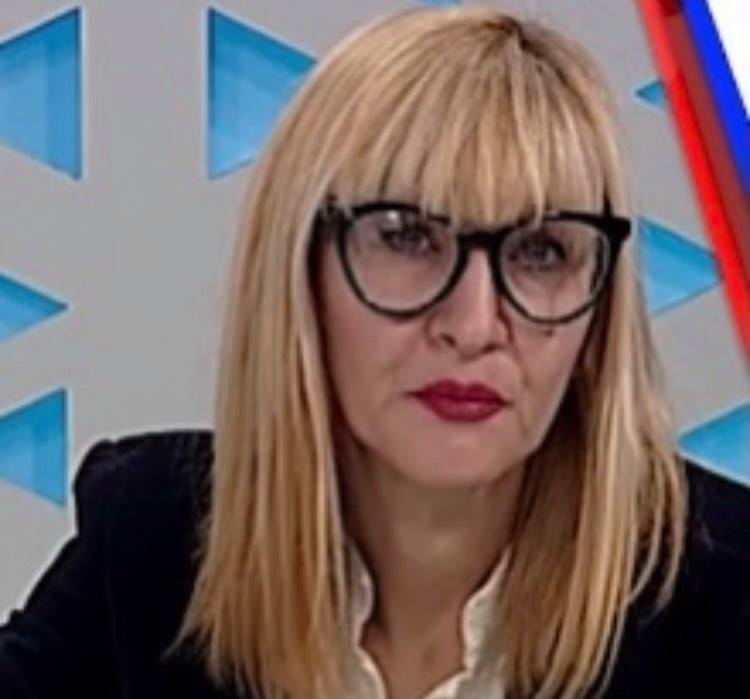 "It's a pity that the Russian flags will not be flown at the protests because of the rain," the journalist wrote on Facebook Biljana Sekulovska, as a comment on the protests that have been happening in Skopje for the last four days.

According to Sekulovska, the protest turned from a partially civil one into one "paid for by Russia".

"And they identified their motives very well." Although in the beginning it was perhaps part of a civil protest, it turned into a paid by Russia. Violent and exclusively with a Russian agenda. That's why he hates Putin's Russia," wrote Sekulovska.