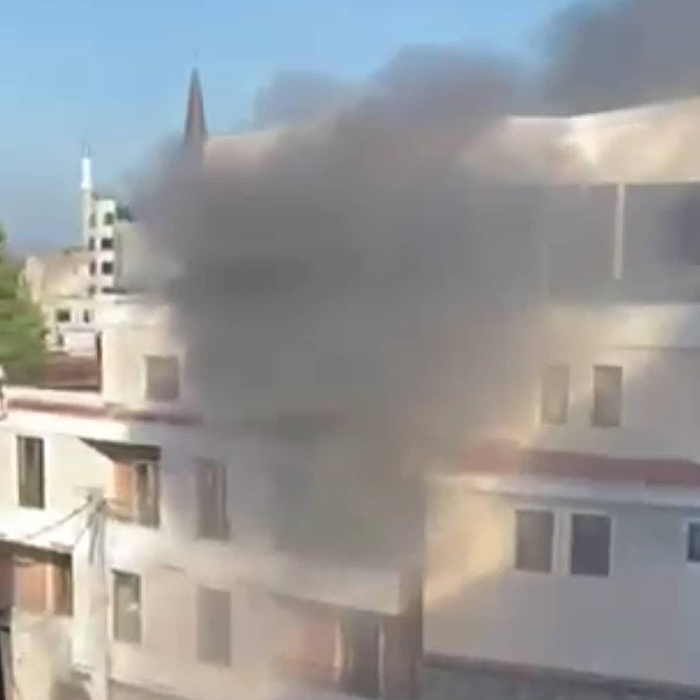 Fire in the Bushi Hotel / Photo; The screenshot

The tragedy was almost avoided yesterday in the Old Skopje Bazaar, and only the quick reaction of the fire brigade prevented the fire from engulfing the Bushi Hotel and spreading to the surrounding buildings in the Bazaar.

According to Telma, in the pushes, a total of seventy people were injured - dozens inhaled smoke, some ended up in hospital, and three firefighters were injured.

The fire, according to the information from the fire service, broke out in several places in the hotel, and the reception and the kitchen were affected.

Doctors intervened on 28 people, 19 were treated on the spot, and nine ended up in hospital. Six are in Toxicology, and the other three in the city hospital "September 8", informed the Telma from the Ambulance.

After an advertisement on Facebook, a man from Skopje was left without money and without his Mercedes