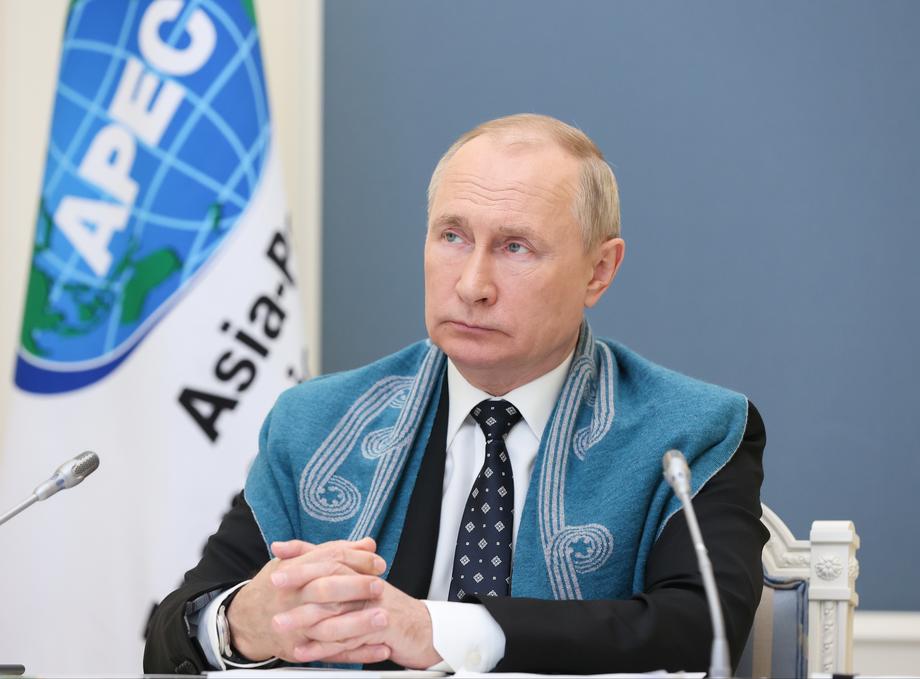 Representatives of seven countries, including those who left a meeting of Asia-Pacific Economic Cooperation (APEC) economy ministers to protest Russia's attack on Ukraine, have called on Russia to immediately end hostilities.

"Reaffirming the importance of a rule-based international order supporting an open, dynamic, resilient and peaceful Asia-Pacific region, we strongly urge Russia to immediately cease its use of force and to withdraw all and all of its military forces from Ukraine immediately and unconditionally." , states in a statement delivered by the seven countries.

Representatives of some countries left the meeting when Russian Economy Minister Maxim Reshetnikov spoke at the opening of a two-day APEC meeting in which 21 countries are members. Delegations from five countries returned to the meeting after Reshetnikov's speech.