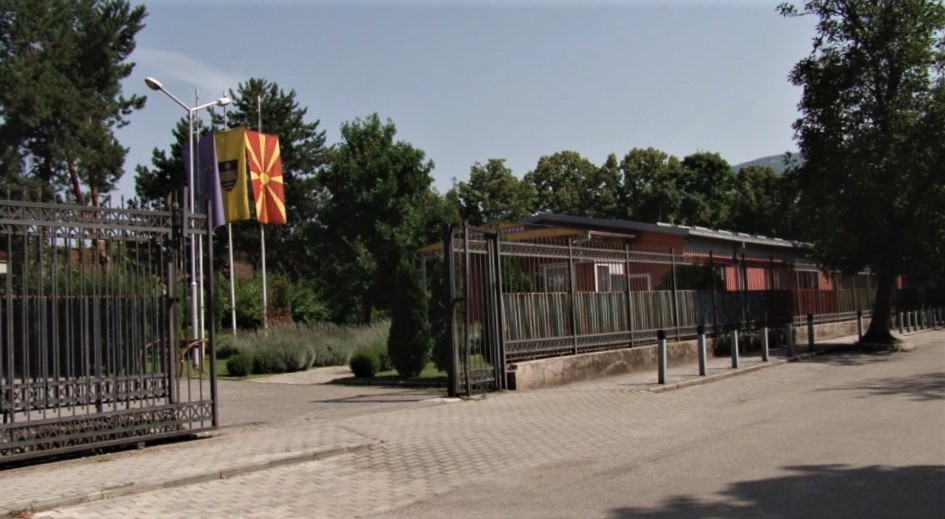 Council sessions must be well prepared, to discuss serious agenda items from which the citizens will benefit, and the proposed agenda, as explained by Municipality of Karpos and the intentions of certain councilors do not even remotely correspond to the needs of the residents of Karposh. Precisely for those reasons, as they claim from there, the mayor, as the proposer of the agenda, withdrew all the points that were planned for the session of the Council of the Municipality of Karposh, scheduled for Friday.

The Municipality of Karposh regrettably states that even after eight months of operation, individuals from the Municipal Council cannot overcome their own frustrations and perceive membership in this vital body of local self-government as a place to fulfill their whims. The most important decisions that are in the interest of the citizens of the municipality of Karposh are made at the sessions of the Council. Unfortunately, the citizens are put in the second row, and the sessions of the Council and the interventions in the agenda are turned into the rants of individuals, not taking into account the consequences for the citizens and the local self-government - informed by the Municipality of Karpos.

According to them, the concern of some of the councilors does not stem from the inefficiency of the Council and the failure to solve the problems of the citizens, but their only concern is the fact that for the month of July, they will not receive a lump sum of about 20.000 denars.

Counselors from "Independent for Karposh - For the protection of Karposh" informed that the mayor Stevco Jakimovski, at the session of the Council, which was supposed to be held on Friday, withdrew from the agenda the points proposed by him, without explaining why he was doing it. They suspected that the reason was their submitted proposal: Proposal - Decision to prepare an expert report on the suspension of the application for block 08 of the DUP for Gradska quarter 3 05.

The President of the Council came out with a similar attitude. Branko Ristov, who pointed out that the mayor is making a session impossible for the second time when items for the DUP that are not in his interest are being voted on.