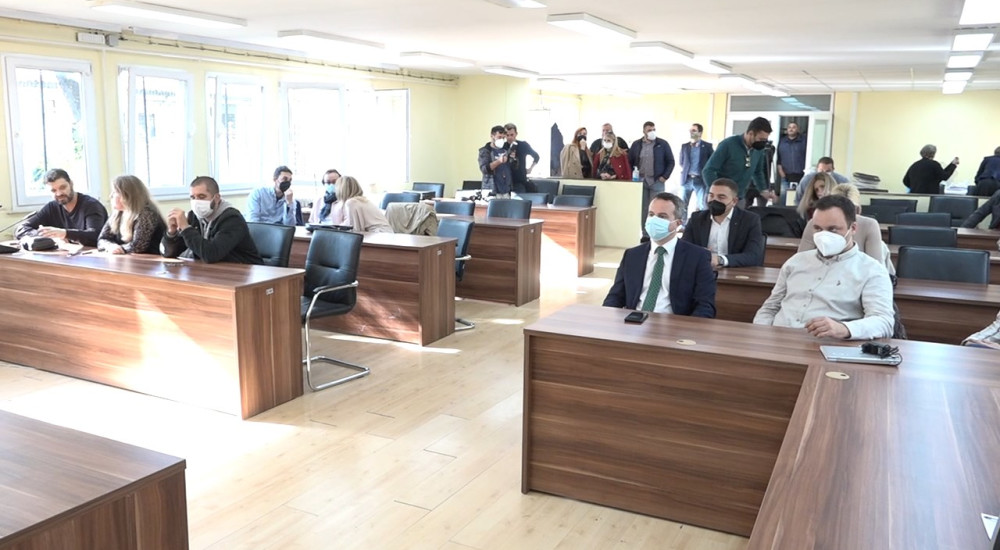 The Council of the Municipality of Centar today held the second session, at which it was decided from February, the sessions to be broadcast live on the Internet.

As informed by the civil initiative Chance for Center, which has three representatives in the new Council, at today's session it was decided that all councilors receive all decisions on suspensions of urban plans, as well as opinions received from the Ministry of Transport and Communications. to get acquainted with the decisions and to have continuity in the decisions.

The commissions in the Council have been formed, and a draft-decision for redistribution of funds in the Budget for 2021 has been adopted, informs Shansa za Centar.