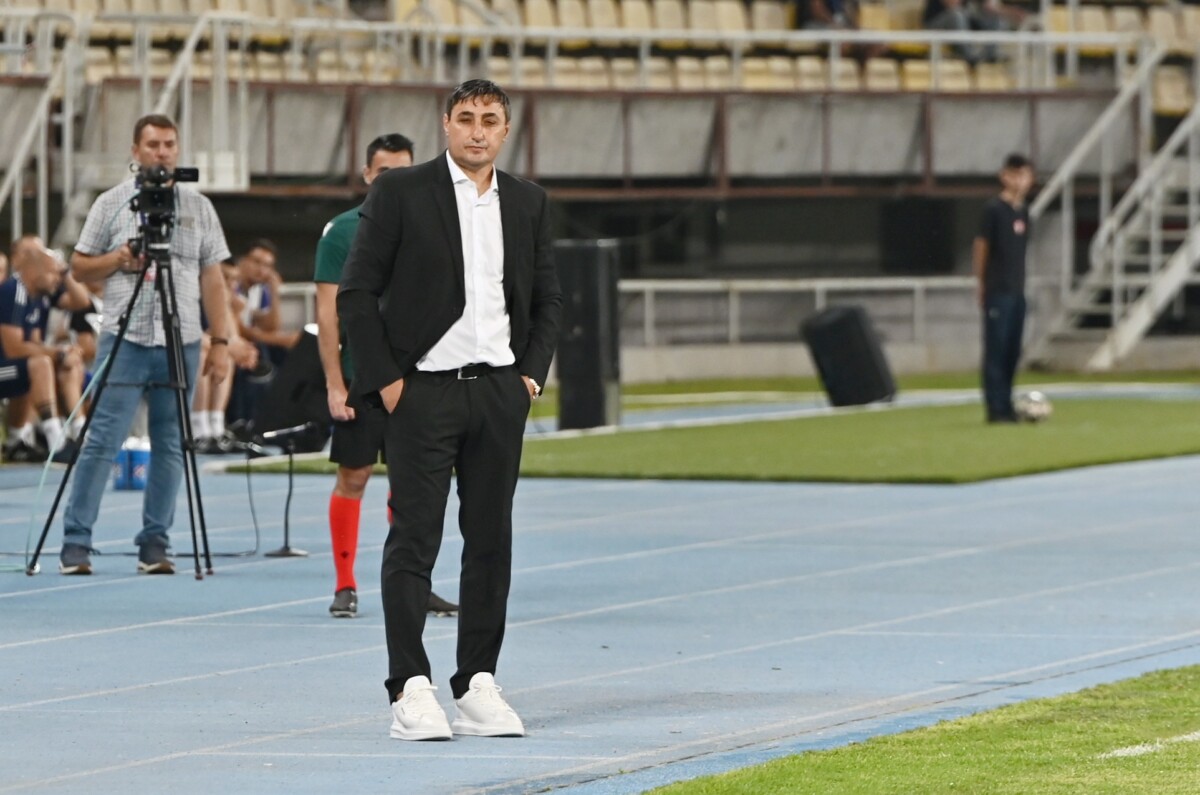 Skupy's coach Gotse Sedloski congratulates Shamrock Rovers on qualifying for the Europa League play-offs after the Irish team won 1:2 tonight and won the doubleheader 2:5 on aggregate.

– Congratulations on the victory of Shamrock and the placement in the next stage. We were without a few players today, but that's no excuse. In the first half, there was no midfield, and Shamrock gave us goals on our mistakes. When we started to play a bit in the second half, we conceded a goal which was crucial. We ran into a good, aggressive team that deservedly beat us in these 180 minutes, and once again congratulations to the opponent - said Sedloski.

Skupi still has a chance to secure a European fall through the play-offs for placement in the Conference League, where the opponent of the Macedonian champion will be the better of the duel between Balkans from Kosovo and Klaxvik from the Faroe Islands.

- We have a sufficient roster of players, now the first match in the First League awaits us, so we have another chance for the group stage in the Conference League. On Thursday, we are waiting for the rival and we will have to balance between the two competitions - believes Sedloski.

VIDEO: Real only to a point against Osasuna, Benzema missed a penalty