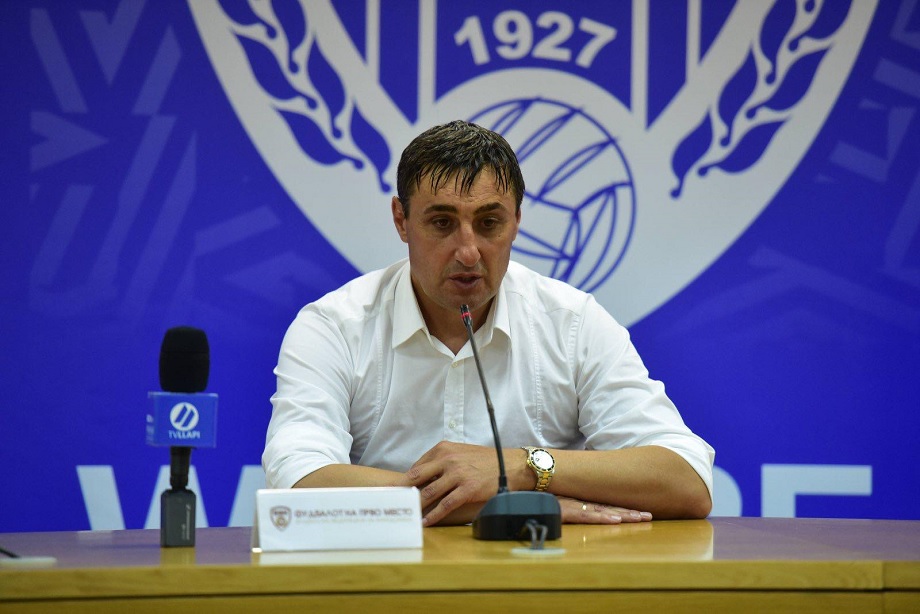 The coach of the Macedonian champion Shkupi, Gotse Sedlovski, says that his players are ready for the start of the European adventure.

Tomorrow, from 20.45:XNUMX, Skupy will play against Lincoln from Gibraltar as part of the first qualifying round for placement in the Champions League.

- I am preparing the team well, let's do our best to play these 90 minutes, this is the first half. We would be satisfied with a win, we have a difficult team, quite aggressive, runs a lot and knows how to defend. We will start from the first minute as in the championship. We have 11 new players, but the squad has been retained. We took players where we needed them and I think Shkupi will be strong again. They need time to fit into the team, but we worked on it during the preparations and I hope they will be ready for this challenge - said Sedloski.

Captain Christian Naumovski believes that Lincoln is a worthy opponent, but warns not to underestimate the champion of Gibraltar.

- It will be a privilege to play with Dynamo, but we go to Lincoln first and we only think about this double match, then we will think about other challenges. We want to decide the match here and if we have a chance we will take it. We will do our best in both matches - believes Naumovski.