Serbian tourist drowns in Greece: Here's why even experienced swimmers could die in Sarti 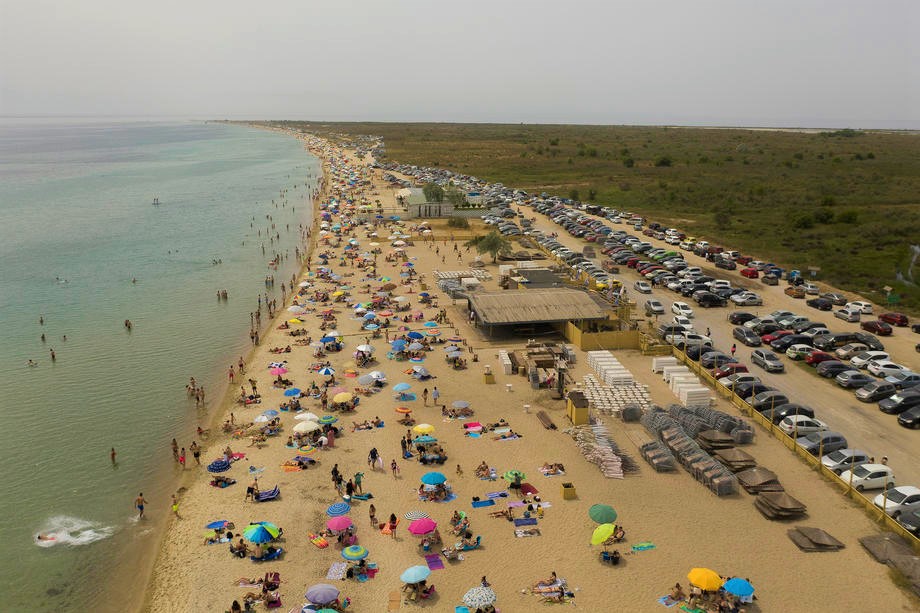 A 53-year-old resident of Gornji Milanovac died today in the Greek resort of Sarti, the portal gminfo.rs reported.

The tragic news was confirmed by the company in which the unfortunate Z.V. worked and reported that they would take care of the deceased's wife and child, who are in Greece.

On the Facebook page Nikana.gr. It was announced today that bathing on the city beach in Sarti is not safe these days.

"Unfortunately, several people have drowned in Sarti in recent days. This morning two and one of our guests from Serbia. The waves are not so big, but in some parts they are very dangerous, especially around the middle of the beach. They make too big depressions in the sand and swimmers can easily lose ground underfoot. Experienced swimmers are also provided. Rescuers warn, but people do not think there is much danger. "Please be careful," the statement said.

Enumerated over one million citizens

The wind exposed sabotage in the Prilep modular hospital: The power box was torn with a hammer