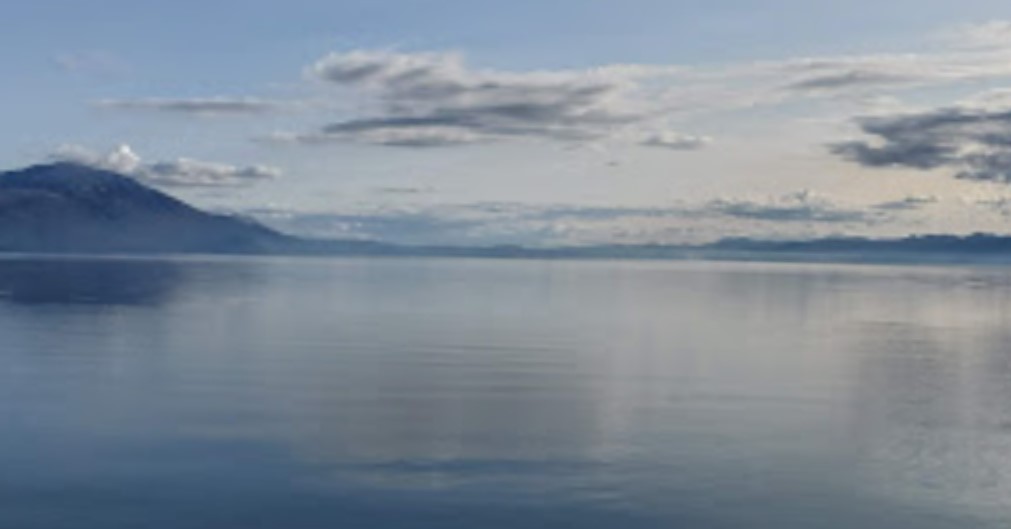 A drowned man was found this afternoon without signs of life in the waters of Lake Ohrid near the "As" autocamp near Struga, MIA reports.

The information was confirmed by the spokesperson of SVR Ohrid Stefan Dimoski, pointing out that it was a 66-year-old man, and the body was spotted by swimmers on the beach.

According to initial information, there were no signs of violence on the body of the deceased. A team of the Struga Emergency Service was called, and the doctors only confirmed death.

A police team inspected the place in the presence of a public prosecutor and a medical team.