PHOTO: Search for Young Josif, Yesterday he was seen together with a homeless man in a Skopje bakery 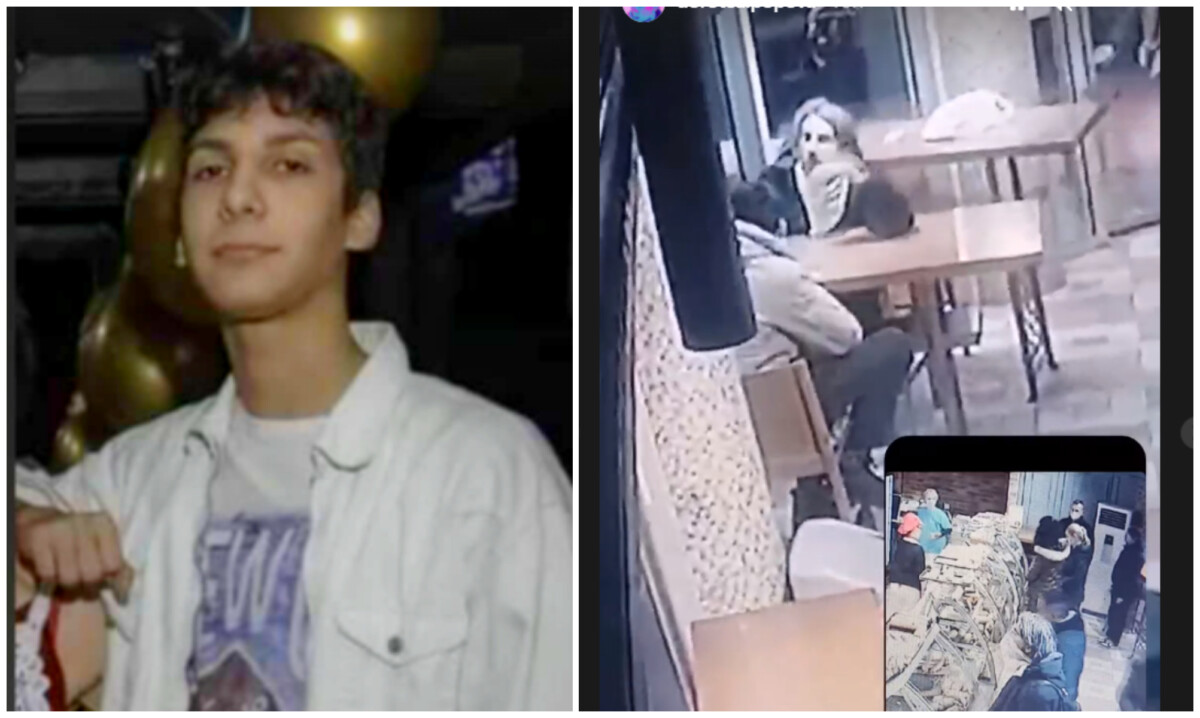 The young Josif Popov has been missing for two days, and his loved ones have launched an action on social networks in order to facilitate the search for him.

Josif lives in the settlement of Dracevo, and was last seen on the road to the high school "Josip Broz-Tito" where he was supposed to attend classes. Several announcements related to his disappearance are circulating on social networks, from which it can be concluded that he was recently spotted in the area of ​​the Universal Hall, and he was filmed by the security cameras of the "Silbo" bakery.

"This is Josif Popov. Yesterday at 11 in the morning, he lost track of being spotted tonight in "Silbo" around 20:00 with a man named Angel Blazeski, who was allegedly returned from Canada. He has been in contact with him for some time, they were spotted in Vlae, around City Mall, on the sidewalk, Debar Maalo. "The man is allegedly homeless and lives in a hut, according to Joseph, who is believed to be in the City Mall area." posted on Facebook Ivana Balaban.

According to the published information about the boy, Joseph is wearing a light purple jacket, dark pants and black high shoes.

"Joseph has not been returned home for two days. "They last saw him today in front of Silbo around 20:00 with a man with blue hair." wrote on Facebook the boy's friend.

Dimitrov: Kovachevski is not right, Bulgarian blackmail does not have the support of all EU countries

Petrov: We are for the EU, but we will not accept any conditions and blackmail