He escaped by getting on another bus, where he accidentally put his suitcases 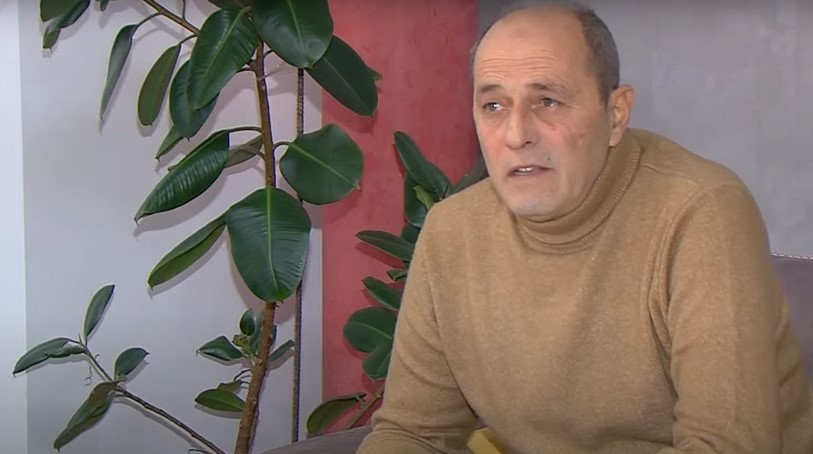 Xhafer Dolek was one of the passengers who had to ride in the bus that burned down in the terrible accident in Bulgaria. He was part of the group returning from Turkey with the Besa-trans agency and was supposed to ride the bus that burned on the Struma highway, but by mistake he put the suitcases in the wrong bus and that saved his life.

This for Sitel TV told Xhafer's father, who says that only God took care of his son. He found out about the accident after hearing with his son, who informed him that he had arrived safely in Skopje and told him that another bus was involved in the accident.

According to new information, 44 people lost their lives and 8 were rescued in the fire on the Besa-trans bus on the Struma highway in Bulgaria.

VIDEO | Damceska: Bulgaria and Macedonia will negotiate, but both countries to maintain their dignity