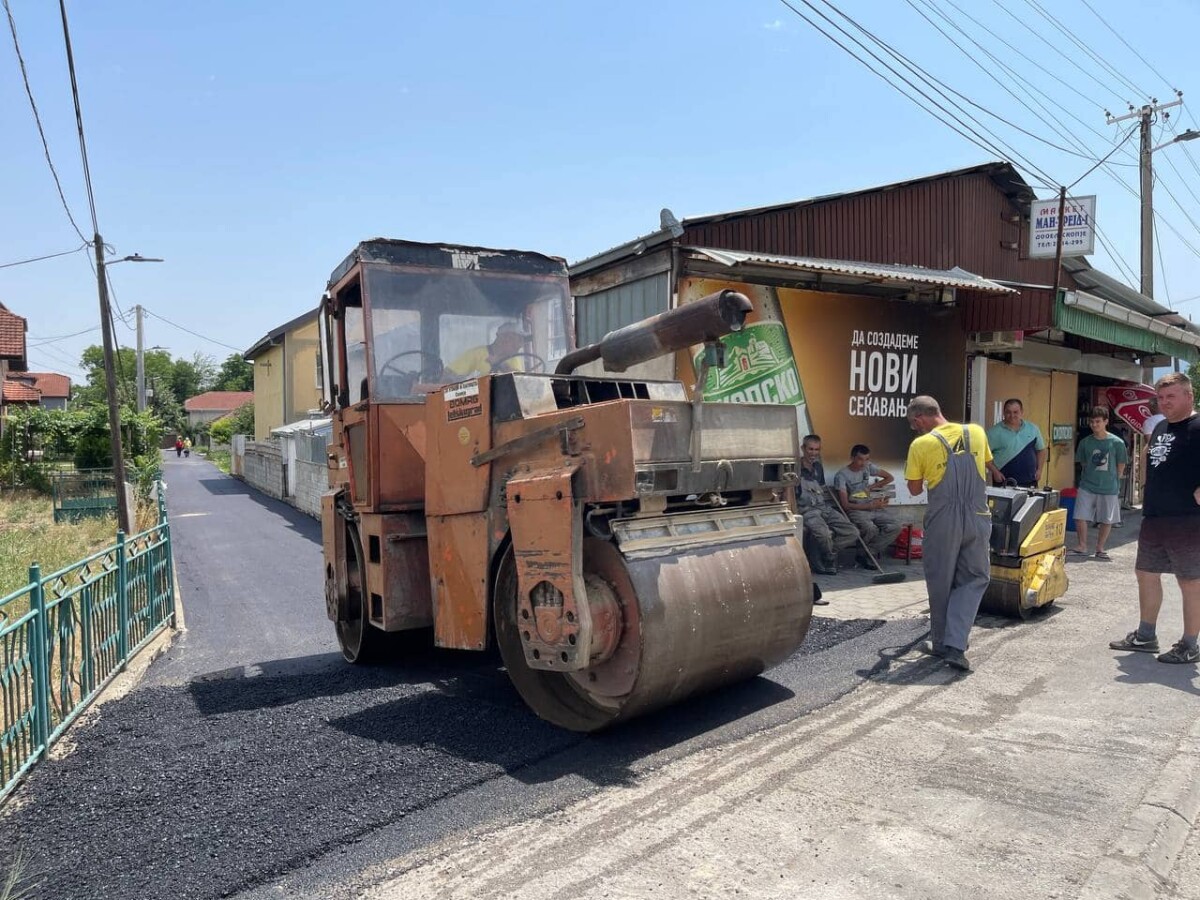 "We are talking about streets that have not been asphalted so far, and they are being implemented due to the request of the citizens to get the conditions they deserve. Priority projects deserve attention for my fellow citizens, because the big project "Gorce without mud" must become a reality. The priority of implementation is foreseen in cooperation with the citizens from the regular reception days, from the daily meetings in the neighborhood, the streets, the parks", said the mayor of the Municipality of Gjorce Petrov Aleksandar Stojkoski.

According to the mayor, work is being done with increased dynamics on the rehabilitation of other local streets in the settlements of Volkovo, Kisela Jabuka, Dame Gruev, Novo Selo and Stopanski Dvor.

By the way, new road infrastructure with a total length of about 5 kilometers is being built in these five settlements in the Municipality of Gjorce Petrov.

After five years, the account of the Municipality of Karposh was unblocked, the debt reduced by 4 million euros

A new kindergarten will be built in Butel