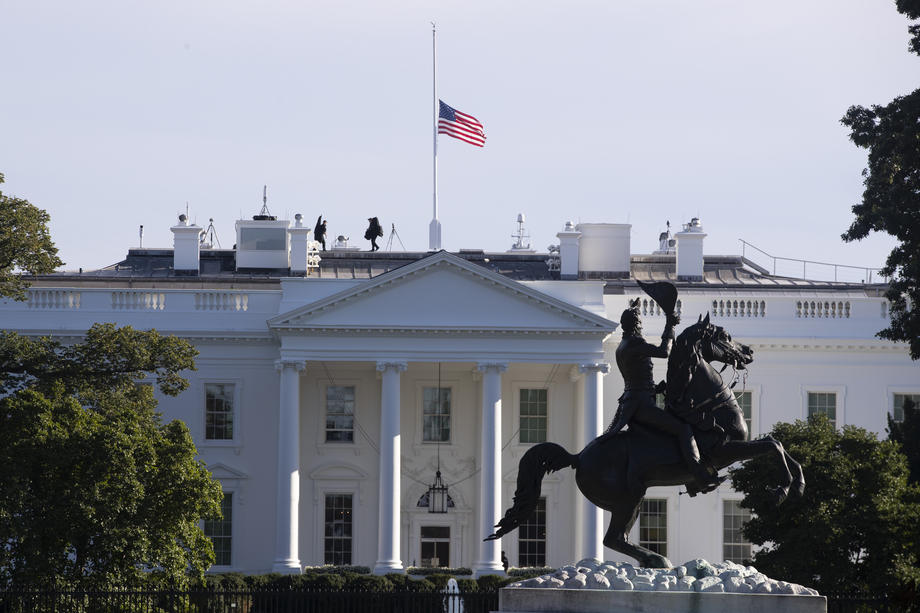 The US Government has issued a statement regarding the uncertainty over the start of negotiations between Northern Macedonia and the EU for membership in the Union, after the failed EU-Western Balkans Summit in Brussels.

For Washington, the credibility of the EU enlargement perspective is vital to the stability and prosperity of the Western Balkans.

"We believe that the credibility of the EU enlargement perspective is vital for the stability and prosperity of the Western Balkans," the US State Department told MIA today.

The United States says it continues to support the start of EU accession talks with northern Macedonia and Albania as soon as possible.

At the Western Balkans-EU Summit yesterday in Brussels, the Macedonian Prime Minister Dimitar Kovacevski rejected the so-called "French proposal"In whose draft version for the opening of negotiations, bilateral issues between two countries - Northern Macedonia and Bulgaria, are placed as a condition in the negotiation process for our country's accession to the Union.