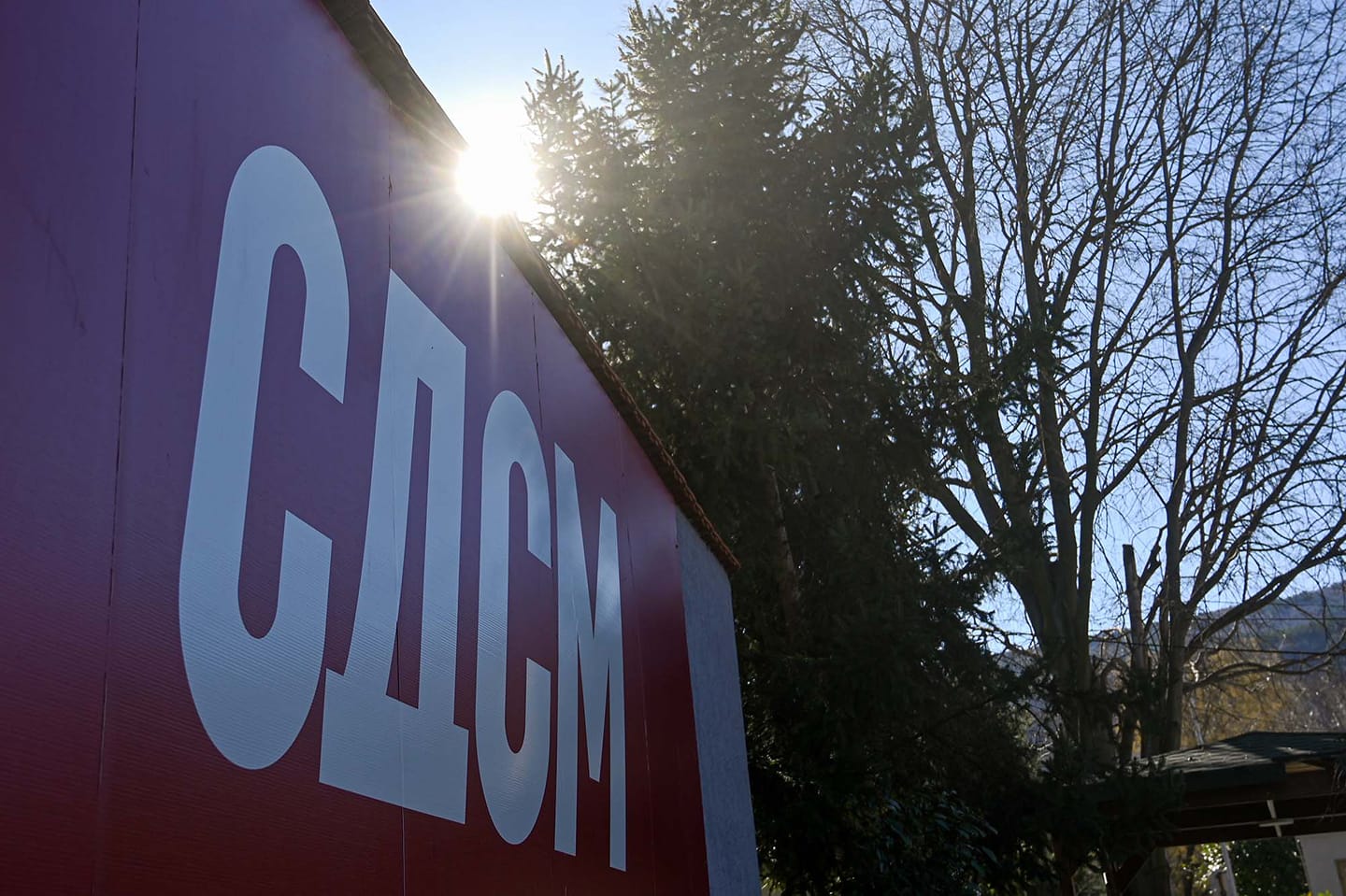 SDSM announced that the attempts of VMRO-DPMNE, Left and the Alliance for Albanians for a "black scenario" failed.

"Hristijan Mickoski's attempt together with his partners Left and Alliance for the Albanians to realize some kind of black scenario failed," said the ruling party.

"Tonight, Mickoski tried to pretend to be the victim of a fake attack in order to cause inter-ethnic incidents, in order to keep his fake protests alive," SDSM added.