SDSM Bitola: Hackers from VMRO-DPMNE hacked the official computers of our councilors 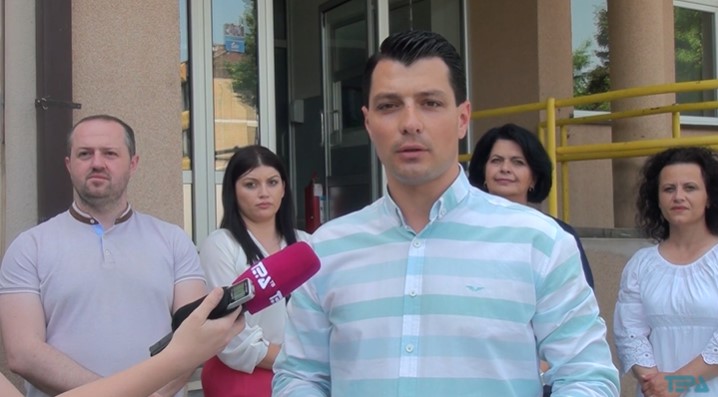 The local government in Bitola, led by VMRO-DPMNE and the mayor, broke the integrity of the Council of the Municipality of Bitola, said at today's press conference the coordinator of the advisory group of SDSM Bitola, Metodija Ilievski.

"There are indications of a well-founded suspicion of intrusion into the official computers of several councilors from SDSM and the coalition. "The privacy of the councilors has been violated, their work as MPs has been endangered and the independence of the Municipal Council as an institution has been destroyed," said Ilievski. according to local TV Terra.

The advisory group of SDSM and the coalition filed charges with the Basic Public Prosecutor's Office and the Ministry of Interior against unknown persons due to indications of reasonable suspicion of intrusion into official computers that the councilors received from the municipality.

"We expect that all the details of this affair will be revealed very soon, which confirms that nothing has changed with VMRO-DPMNE." This party has always used the working methods from the time of Nikola Gruevski. Spying, wiretapping, harassment of the political opponent was and obviously is still the way VMRO-DPMNE works. The Mayor of the Municipality of Bitola, his deputy and the President of the Council to immediately take responsibility and cooperate with all competent institutions in order to identify the client and the executor. "Only in this way will they enable the investigation to reveal the perpetrators and perpetrators of this serious crime," Ilievski said.