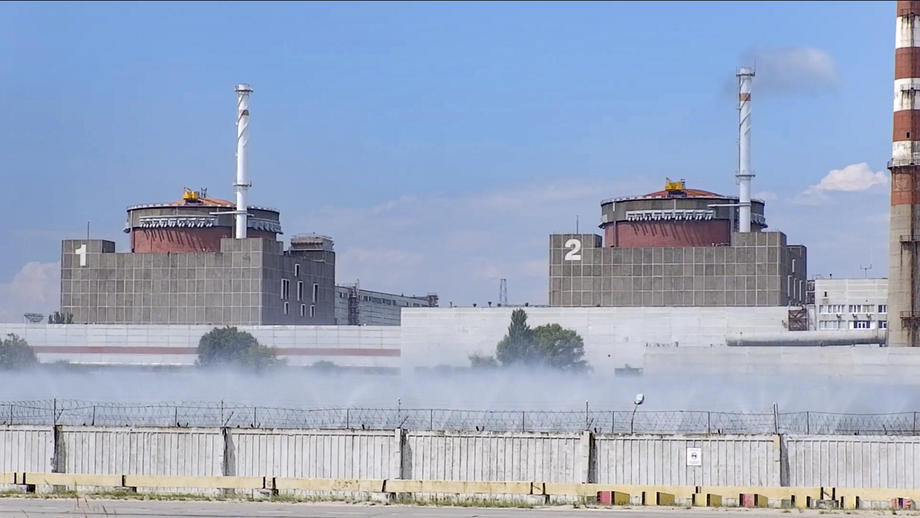 The UN Security Council will hold an emergency meeting tomorrow to discuss the situation at the Zaporozhye nuclear power plant in Ukraine, as Kyiv and Moscow accuse each other of shelling the installation.

Other diplomatic sources state that the meeting of the representatives of the 15 member countries of the Security Council will be held tomorrow afternoon at the request of Russia.

Russia has the right to veto, as do the permanent members of the UN Security Council, namely China, the United States, France and Great Britain.

At least 14 people died in recent airstrikes near the Zaporozhye nuclear power plant, which has been under Russian control since March.

The group of seven most industrially developed countries in the world (G7) today accused Russia of threatening the region around Zaporozhye and demanded that the nuclear power plant be returned under the authority of the Ukrainian authorities.