199 drivers sanctioned in Skopje, 44 for speeding 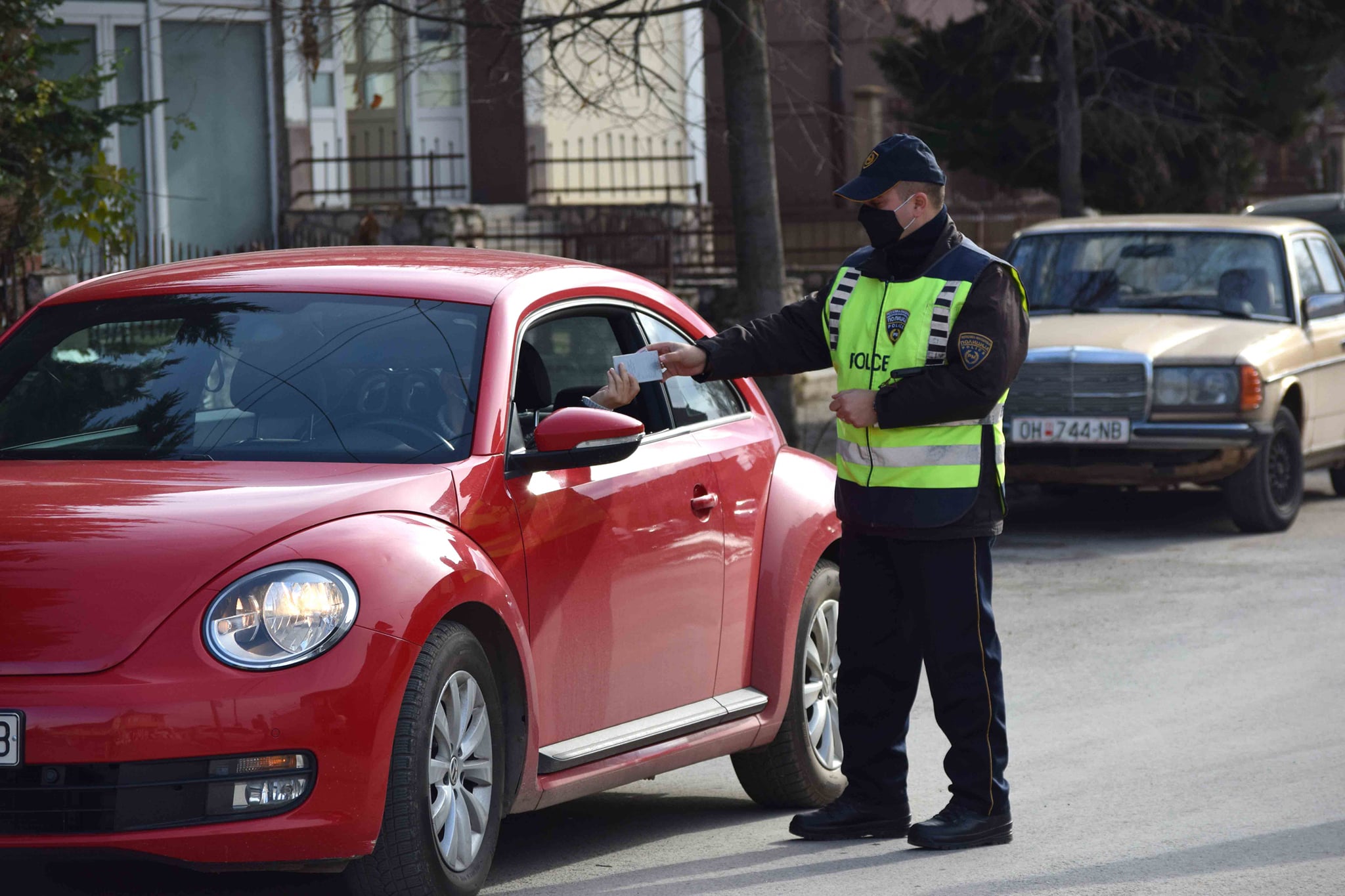 A total of 199 measures were imposed on the territory of the city of Skopje yesterday, within the intensified action controls in the field of traffic, implemented by the Ministry of Interior. Of these, 44 are for driving faster than the speed limit, and 50 for illegal parking.

Three sanctions were imposed for driving under the influence of alcohol, and 10 for technically defective and unregistered vehicles.

As informed by the Ministry of Interior, four measures were imposed for not wearing a seat belt, six for passing a red light, five for a novice driver, 11 for using a mobile phone, 33 offenses committed by pedestrians, and 18 for driving without a driver's license.

The Ministry of Interior points out that the intensified action traffic controls continue and appeal to the citizens to respect the traffic rules and regulations in order to increase the traffic safety.

The POC imposed 80 fines for illegal parking in one week

Domestic violence in Gostivar: Charges against a man who seriously injured his ex-fiancée

124 foreign nationals were detained in bars in Tetovo this year, most of them from Serbia and Albania

PHOTO: Two Accidents at the EU Office in Skopje and Ridiculous Comments on Social Networks