Salah moves to Real Madrid with a spectacular exchange ?! 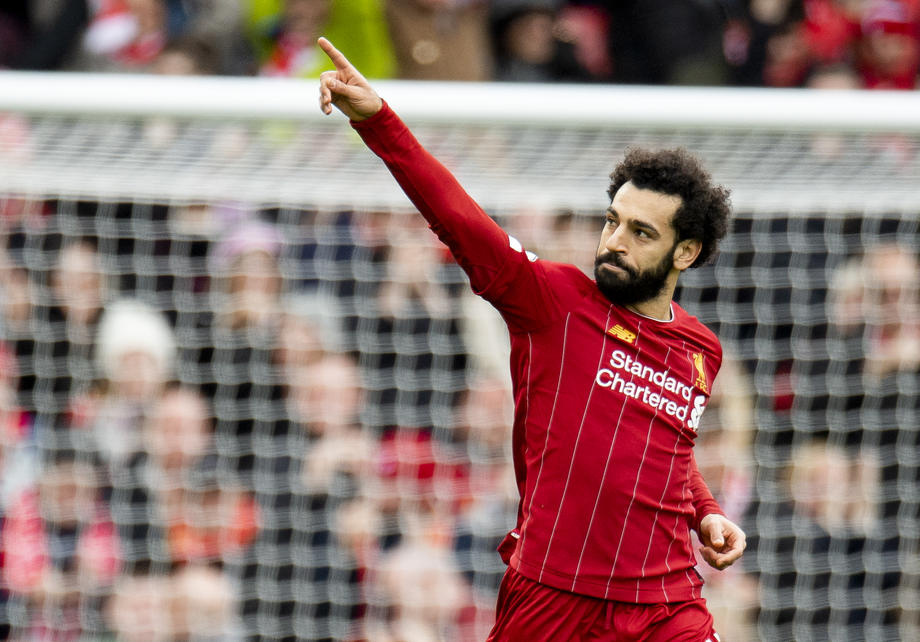 Is Madrid the next stop in Salah's career / photo: EPA-EFE / PETER POWELL

Negotiations over a new contract for Mohamed Salah began last weekend, but were suspended today due to a large difference in expectations and offer.

Liverpool are offering нов 400.000 a week for a new four-year deal with the Egyptian international, while Salah's agent is asking for .100.000 XNUMX more. That is a sum that Liverpool is not ready to pay at the moment and make Salah the best paid football player in the Premier League.

Salah will become a free agent in 2023 if no agreement is reached, which means that Liverpool must sell him next summer if he wants to earn something for the player who is currently perhaps the best player in the world.

At the end of the negotiations between Liverpool and Mohamed Salah, Real Madrid reacted immediately, offering the English team a spectacular exchange, Eden Hazard plus money for the Egyptian national team player.
According to the tabloid "Sun", this offer seems tempting for Liverpool, where they believe that Azar, by returning to the Premier League, will return to the form from the time when he played for Chelsea.