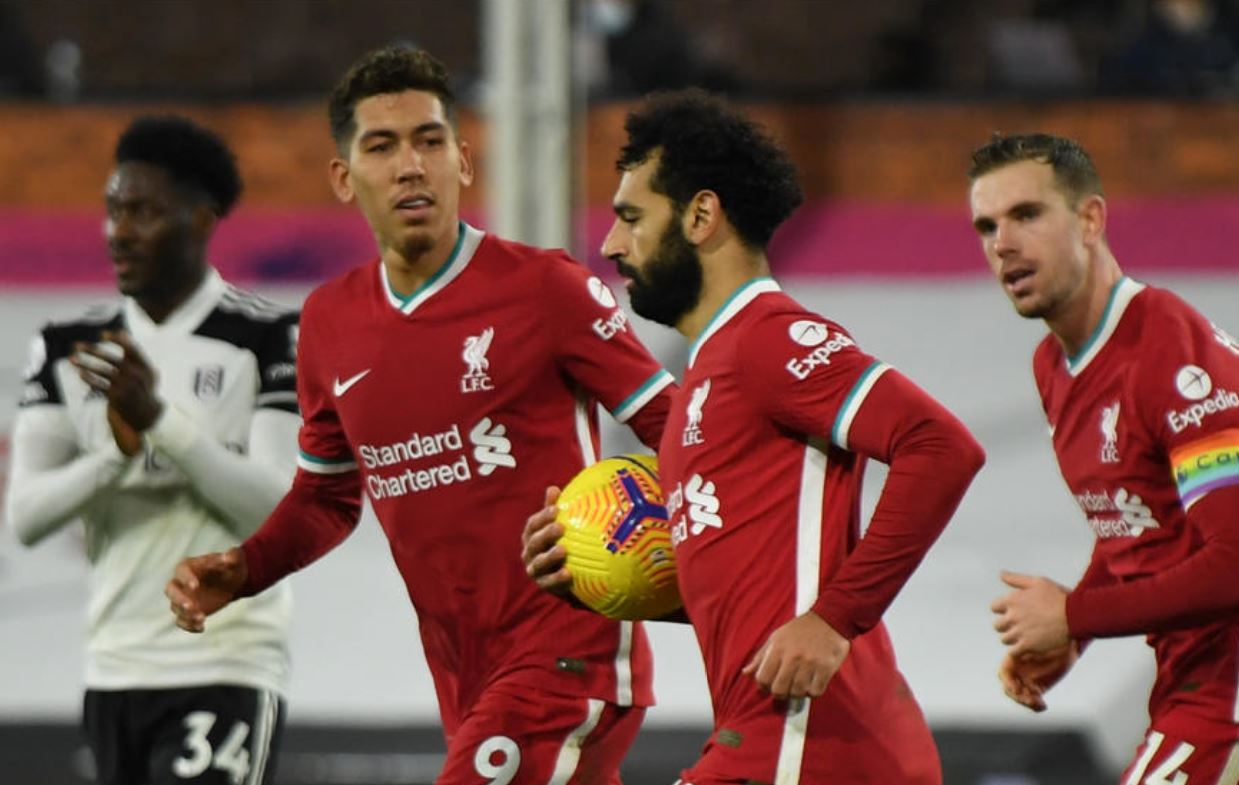 The Egyptian has a valid contract with Liverpool until June 30, 2023 / Photo: EPA-EFE / Mike Hewitt / POOL

Mohamed Salah, whose contract with Liverpool expires on June 30, 2023, is negotiating a new contract with the "reds", because the desire of the Egyptian national team player is to be the most expensive player in the Premier League, according to British media.

According to "Football Insider", Salah wants to receive around 30 million euros per year, which would significantly surpass Romelu Lukaku, who receives 27 million euros at Chelsea, which makes him currently the most expensive in England.

His agent claims that in his eventual new contract there should be much better personal conditions for the player, given his excellent performance in the Liverpool jersey.

He also refers to the fact that Salah has 15 goals and five assists for the "reds" in 12 appearances so far since the beginning of the season.

His fantastic performance against Manchester United in the 5-0 victory on the visit to Liverpool is another trump card in the hands of his agents in the negotiations with the management from "Anfield".

VIDEO: Lazarov saved Nantes from defeat with a goal in the last seconds