The saga continues: Woolin has released new details about the investigation into Matthew Parish 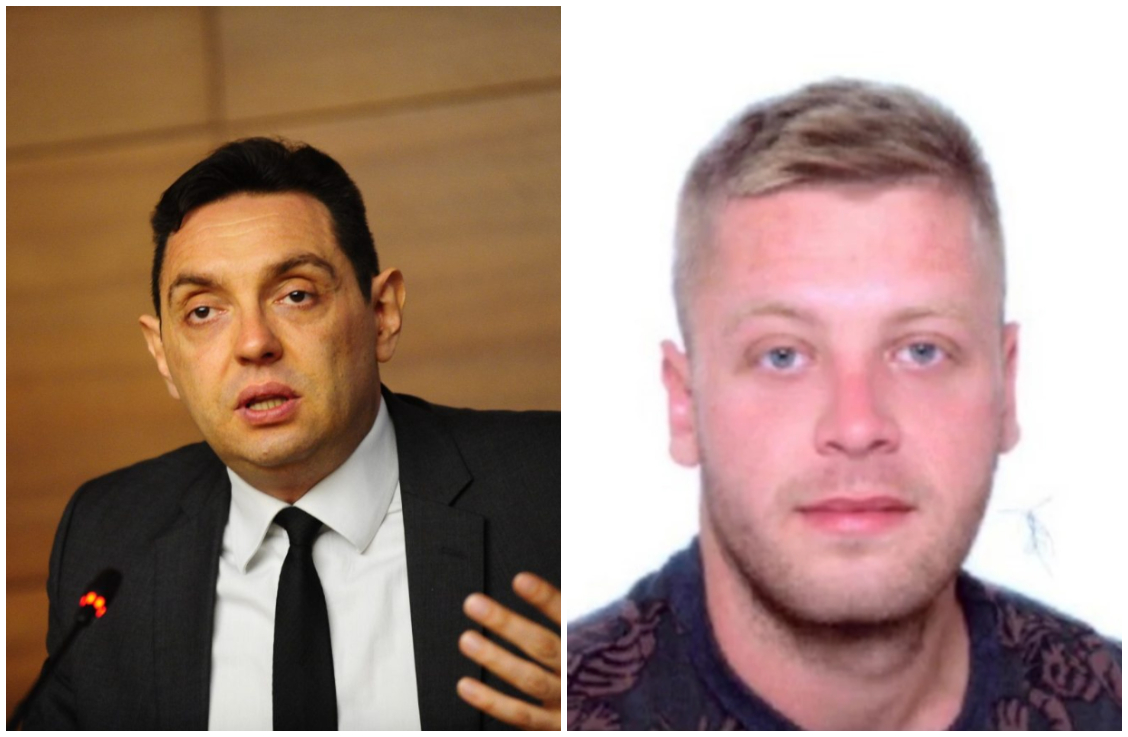 The Serbian Minister of Interior, Alexander Vulin, said that the police are checking literally every report related to the disappearance of the boy from Split, Matej Parish.

Vulin is sure that there was no violence when it came to the missing boy, and what exactly happened on the fateful night, the investigation will determine.

"We do our best to resolve this case and check any information that comes our way." And in this case we have well-meaning and malicious people calling. There are also white magicians and black magicians, people who say that they saw the astral projection of Matthew. Recently they even told us that the missing boy was buying bread in Vracar. "When we checked, we realized that it was a neighbor," said the Minister of Interior in the morning program of TV courier.

"I have to show great human respect for Matthew Parish's father, just put yourself in his place. Would you have as much understanding as him? There have been attempts to present this as an interethnic conflict. It is really disgusting and speaks of the hatred you feel for this city. This is a safe city, no one will attack you here because of your nationality. Belgrade loves foreigners. Of all the tens of thousands of foreigners who have been here for the New Year holidays, you do not have a single incident. "It is because Belgrade wants foreigners, we do not divide people according to their ethnicity."

VIDEO | Nenad Parish with a touching speech: Thank you Belgrade, I am going home with my son

Michelle: I support Open Balkans, the others should join it

Due to problems with fighter aviation, Bulgaria will rent fighter jets

There are no suspected cases of measles in Greece so far

Michelle in Sarajevo for meetings with members of the BiH Presidency