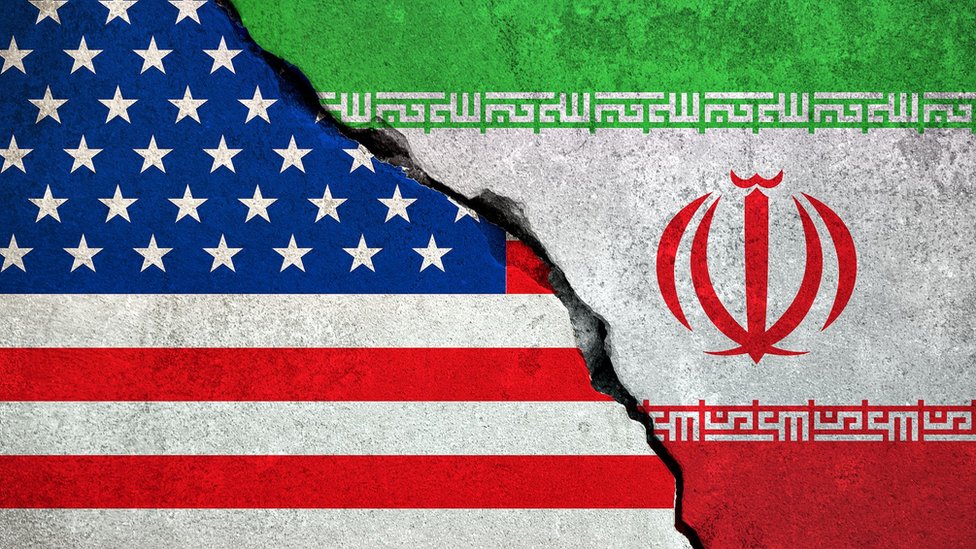 The US Treasury announced yesterday that it has imposed sanctions against a group of companies and individuals from Iran, due to the sale and transport of Iranian oil and petrochemical products in East Asia.

Several companies are covered by the sanctions, including the petrochemical company "Jem" based in Iran. The company reportedly exported hundreds of millions of dollars worth of products across Asia, including China.

Among the natural persons, two Iranians living in the United Arab Emirates have been sanctioned.

The US State Department has also imposed sanctions against five companies and 15 individuals in Iran, Vietnam, Singapore, Hong Kong and the Emirates.

"As Iran does not change course, we will continue to use the authority to sanction the export of oil, petroleum products and petrochemical products from Iran," the US Department said.