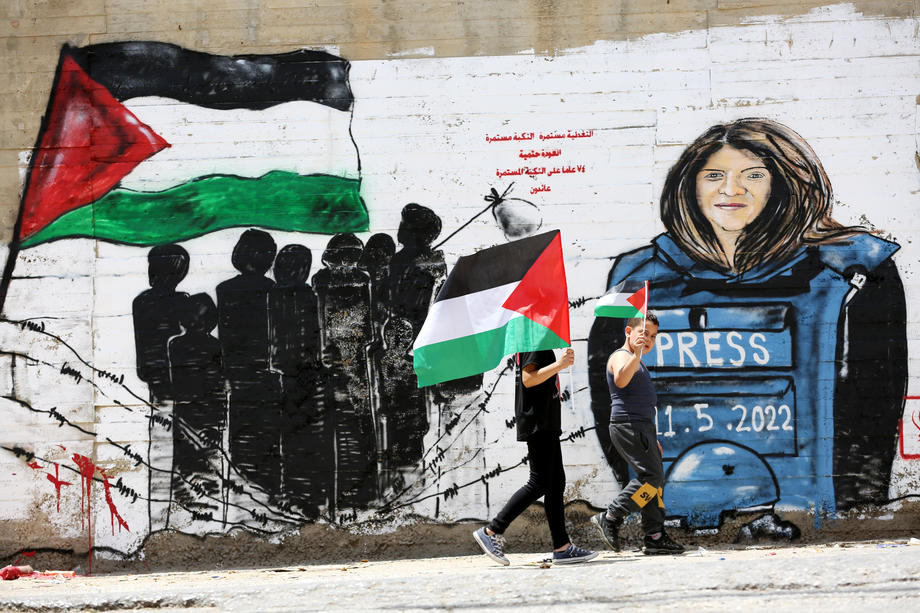 The State Department said today that they cannot determine the origin of the bullet that killed the American-Palestinian journalist. Shiren Abu Akleh, in the West Bank in May, but concluded that the deaths likely originated from fire from Israeli military positions.

Experts determined that the bullet was damaged, preventing a clear conclusion, spokesman Ned Price said in a statement.

"At the conclusion of investigations by the Israel Defense Forces and the Palestinian Authority, the United States Security Coordinator (USSC) concluded that fire from Israeli defensive positions was likely responsible for the death of Shiren Abu Akleh," the statement said.

The USSC found no reason to believe this was intentional, most likely the result of tragic circumstances during a military operation by the Israel Defense Forces against factions of the Palestinian Islamic Jihad on May 11, 2022 in Jenin, and following a series of terrorist attacks in Israel, it said. in the announcement.