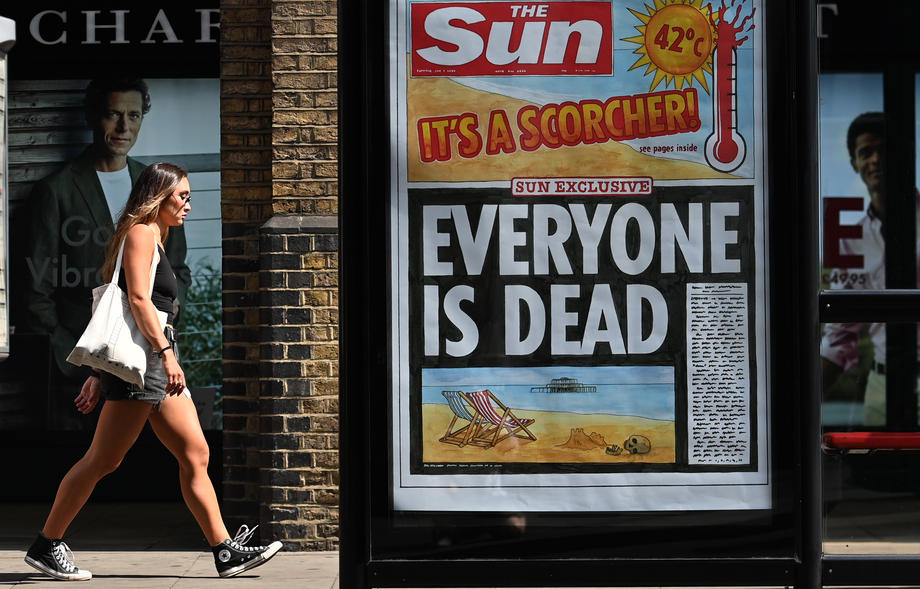 The continental United States set a record for overnight heat in July.

July's average low temperature was 17,6 degrees Celsius, beating the 2011 record by several fractions of a degree.

That's not only the warmest overnight average for July, but for any month in the 128 years since record-keeping began, he said. Karin Gleason, a climatologist with the US Oceanic and Atmospheric Administration. The lowest July night temperature was more than 1,7 degrees Celsius above the twentieth century average.

Scientists have long recognized that nighttime temperatures are critical to health.

"When daytime temperatures are at record highs or near record highs and there's no chance of overnight recovery by cooling temperatures, plants, animals and people are under a lot of stress," Gleason said.

"It warms up faster at night because daytime warming traps more moisture in the air and traps heat at night," Gleason explained.