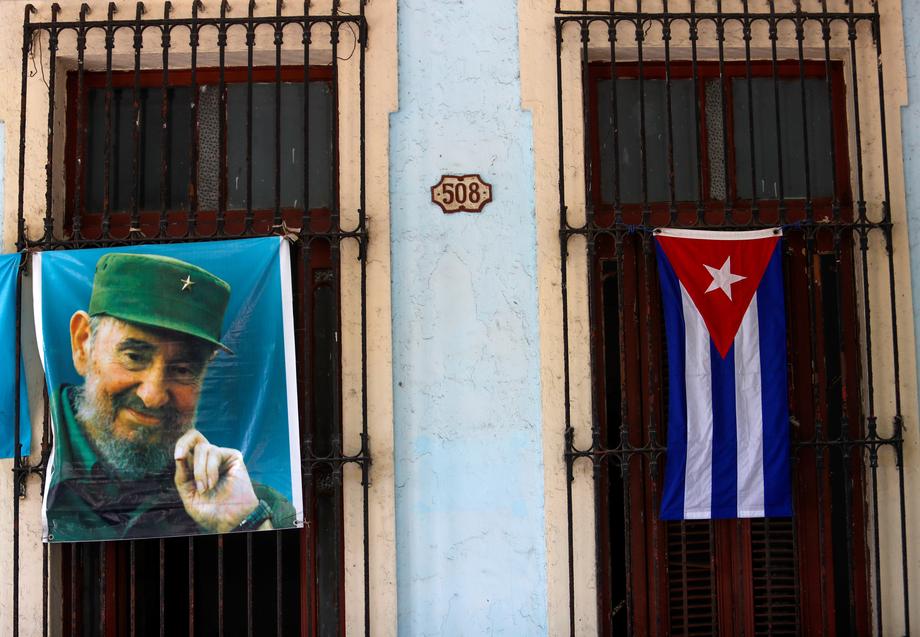 The United States has announced steps to change its policy toward Cuba. It is planned to ease some of the restrictive measures from the time when Donald Trump was president.

The move marks the most significant change in US policy toward Havana since President Joe Biden took office in January 2021. But in this intention of the United States, the significant improvement of the US-Cuban relations or "historical connection", which was devised by former President Barack Obama, was omitted.

State Department spokesman Ned Price said the measures, announced yesterday, were aimed at "supporting the Cuban people, giving them tools to create a life free of repression by the Cuban government, but also they are looking for better economic opportunities. "

It has also announced the abolition of the US remittance limit for Cuban family members, which has so far been $ 1.000 per quarter. Sending money to people who are not part of the family will also be allowed.

The United States will not remove certain companies and entities related to the Cuban government from the red list.