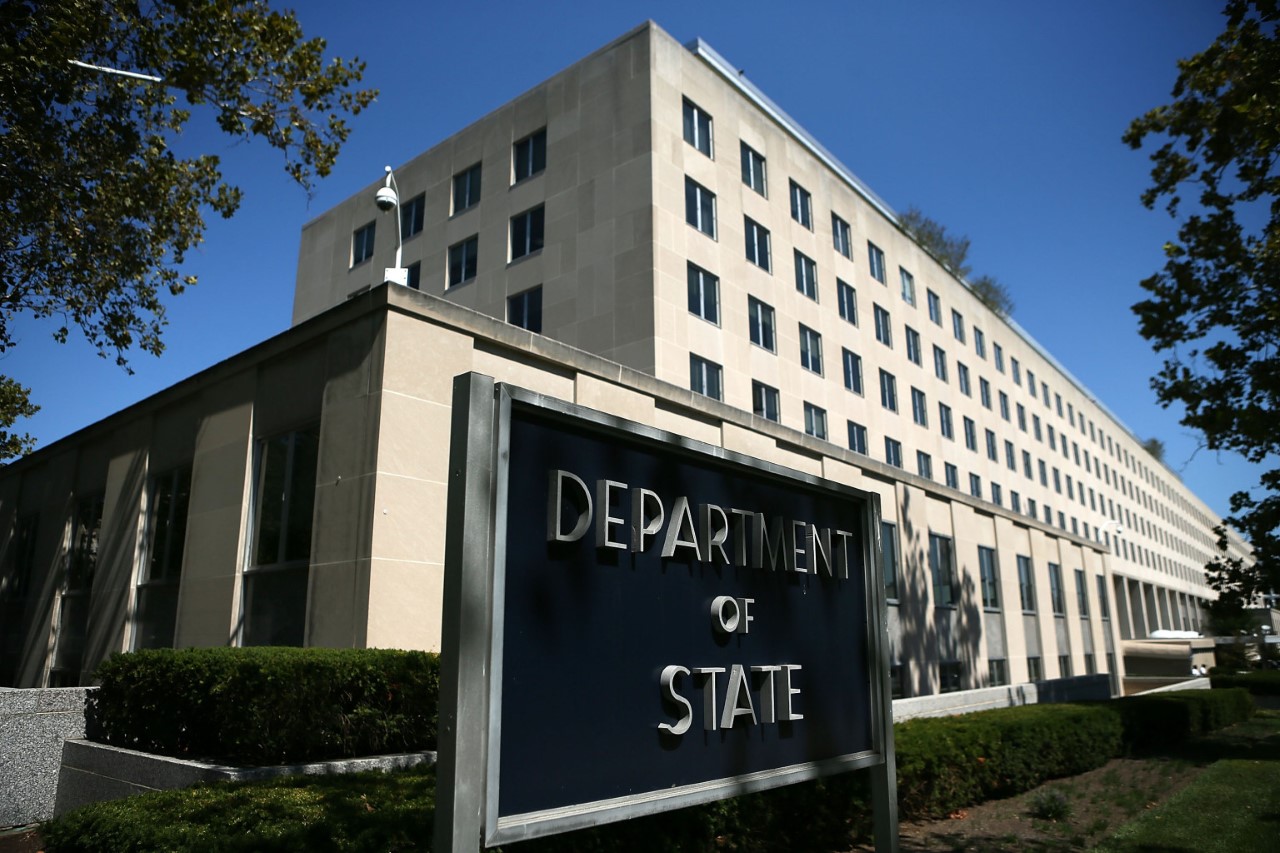 State Department ordered the families of US Embassy staff in Ukraine to begin evacuating the country on Monday, US officials told Fox News.

Next week, the State Department is expected to urge Americans to begin leaving Ukraine on commercial flights "while they are still available," an official said.

Moscow has deployed more than 100.000 troops along the Ukrainian border, sparking fears of an invasion.

The US Embassy in Ukraine says the first shipment of small arms ammunition has arrived, on the instructions of President Joe Biden. U.S. officials also told Fox that Javelin anti-tank missiles were expected to arrive from the Baltic states and U.S. military reserves early next week.

Britain with the lowest unemployment rate since 1974