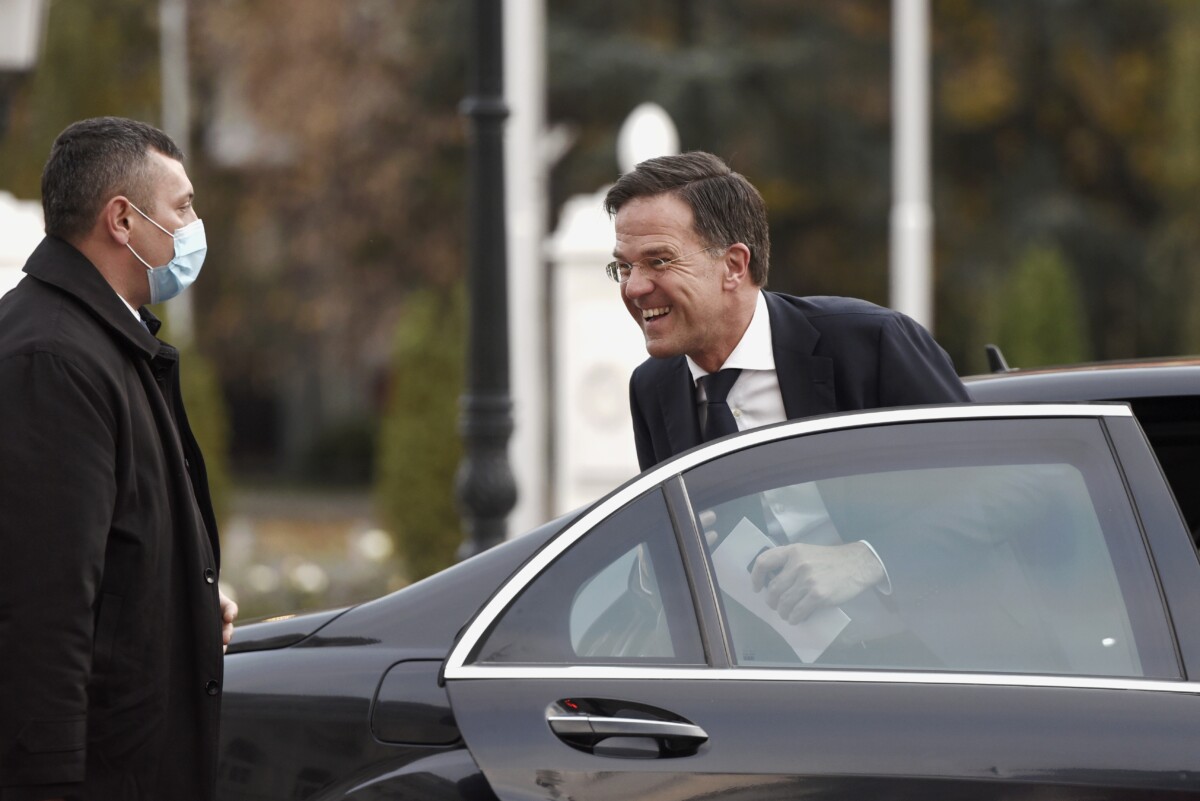 "At the Western Balkans summit held in Brussels, the EU reaffirmed its commitment. As for Eddie Rama's remark afterwards, I think he was right – it was not a successful meeting. We need to do more. We know that the countries of the Western Balkans, including Albania, are working hard to join the EU and Albania has the full support of the Netherlands. The problem here is North Macedonia, and thanks to French efforts, there is a new moment in the accession process that also affects Albania. so the two countries, at least politically, are connected. We support the French proposal to remove the obstacles blocking North Macedonia and Albania in the accession process. The proposal offers a solution to all remaining concerns," Rutte said.

Rutte said that the EU will continue to support North Macedonia in the next steps if it accepts the French proposal.

The Dutch Prime Minister emphasized that setting a date for the first intergovernmental meeting will be a reward for the Albanian government of Edi Rama and for the reforms it is implementing.

"It will also be a fair reward for all the work that Edi Rama's government has done and the reforms that it has undertaken, which I saw with my own eyes during my visit in November when I was in Tirana," he pointed out.

Rutte expressed optimism that North Macedonia will accept the French proposal and there will be no need to divide the two countries on their way to the EU.

However, if that does not happen, that is, if North Macedonia rejects the proposal, Rute emphasized, Albania will have even greater support from European countries on its independent path to the EU.

"If North Macedonia does not accept the French proposal, Albania will have more support from other countries to continue on its own path, but I hope that this will not be necessary," Rute stressed.

For his part, Edi Rama highly appreciated the commitment of the Netherlands and thanked Prime Minister Mark Rutte for promoting the EU accession process in the Western Balkans.