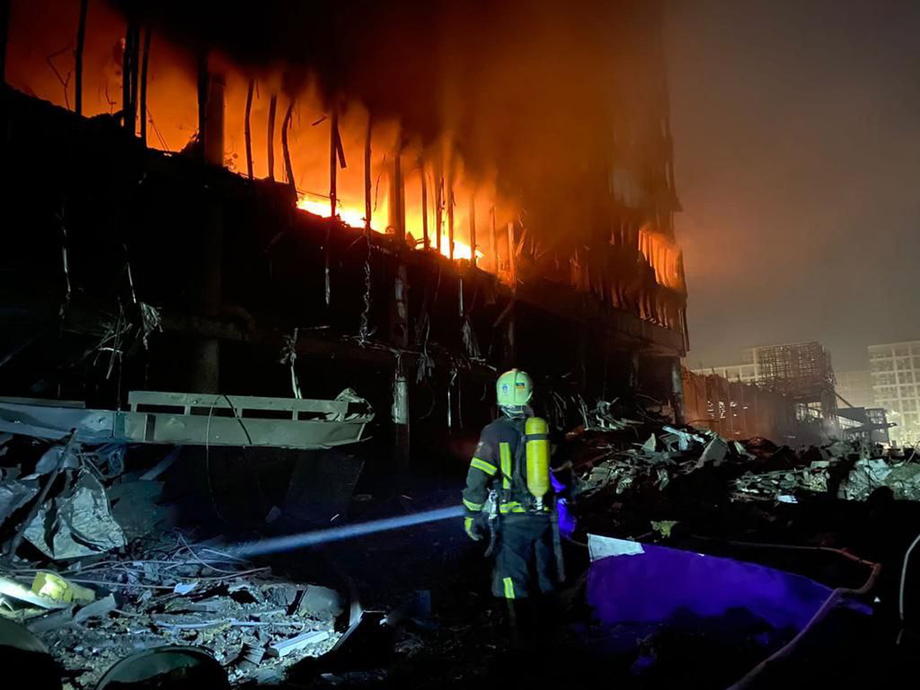 Russian forces and separatist militia have launched an offensive on the city of Lisichansk, and the Ukrainian army is suffering heavy losses in that area, the Russian Ministry of Defense announced.

"The armed forces of the Russian Federation continue their successful offensive in the area of ​​Lisichansk. During the past three days we have captured the Lisichansk oil refinery, the Matrosskaya mine, the gelatin factory and the Topolevka settlement. The allied forces went straight to Lisichansk", the announcement states.

According to the Russian Ministry, only in the village of Verkhnekamenka "the enemy lost over 120 people in one day, and in the area - seventy

The Australian police seized 748 kilograms of the drug methamphetamine, three people were arrested

PHOTO | Five people died in the strong storm in Corsica

Stolen, then found "Golf" in Bitola