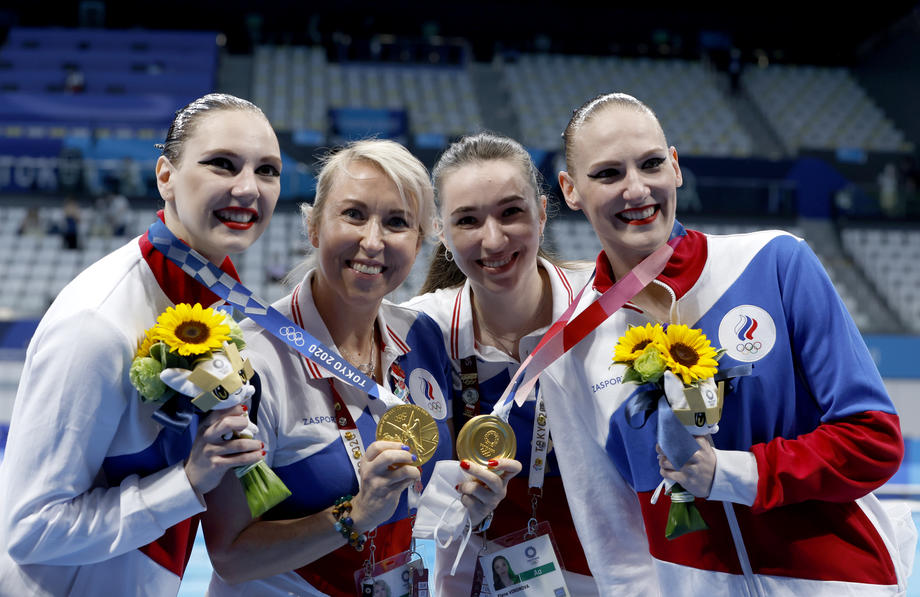 A total of 129 BMW cars have been awarded to Russian athletes who won medals at the Games, said Alexander Katushev, president of the Fund for Support of Olympism.

In addition to the cars, the medal winners received cash prizes, and at the Kremlin reception they were awarded the Alexander Nevsky Order, the Order of Honor, the Order of Friendship and the Order of Patriotic Honor of the second degree.