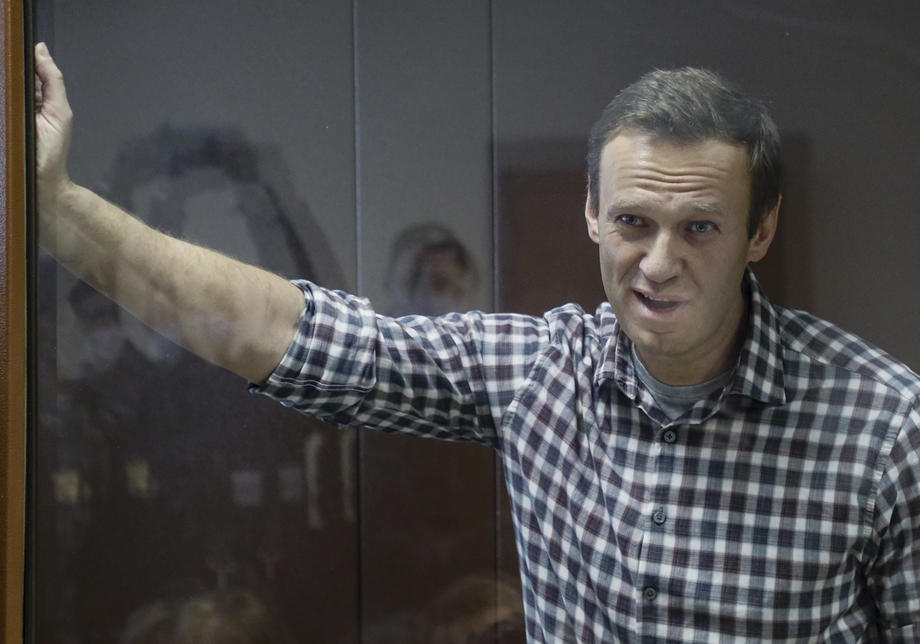 Russian Court of Appeal confirmed it today nine years in prison and a strict prison regime against the main opposition leader Alexei Navalny, who was tried for "fraud" and "contempt of court".

"The Lefortovo court ruling of March 22 has not changed," said a judge at a Moscow city court who said it would take effect "immediately."

"Navalny committed embezzlement, ie theft of someone else's property by fraud and abuse of trust," reads the verdict of Judge Margarita Kotova.

Navalny was also convicted of contempt of court. He appeared via video link from the Pokrov prison colony, 100km from Moscow, where he is serving his first sentence.