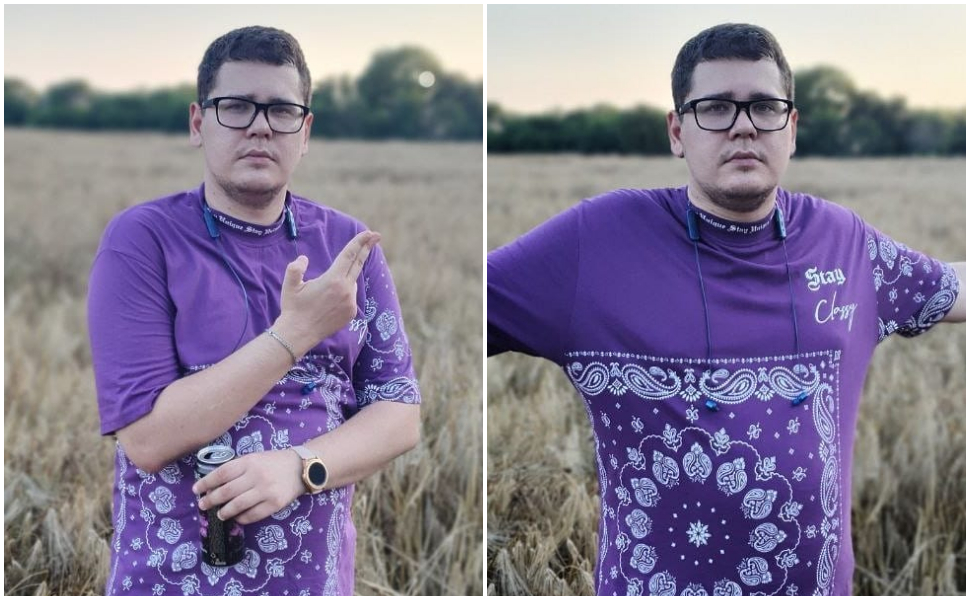 A Russian rapper killed himself to avoid being drafted to fight in the Russian president's war Vladimir Vladimirovich Putin in Ukraine, amid the exodus caused by the Russian leader's chaotic partial mobilization – as thousands of men, women and children flee across the border into neighboring countries.

It is believed that Ivan Vitalievich Petunin, who bore the artistic name Walkie, killed himself on Saturday in the southern Russian city Krasnodar, transmits The Daily Mail.

His body was found near a building in Congress Street, after the 27-year-old musician recorded a video message posted on his channel on Telegram in which he says that he does not want to kill for any ideals and that he is "not ready to kill his own people".

Petuninin, who previously served in the Russian army and was treated in a psychiatric hospital, told his fans: "If you're watching this video, then I'm no longer alive. I cannot put the sin of murder on my soul and I don't want to. I am not ready to kill for any ideals.''

He also appeared to fear that Putin's partial mobilization could soon turn into a full-scale war, amid claims that Moscow plans to call up a million men to save the failed invasion.

More than 194 Russian citizens fled to neighboring countries Georgia, which Russia invaded in 2008, then in Kazakhstan и Finland, and this happened after Putin announced a partial mobilization of reservists to reinforce his troops in Ukraine.

In more extreme cases, men in Russia have resorted to mutilating their limbs to avoid being drafted, and the aforementioned rapper reportedly took his own life as a result.