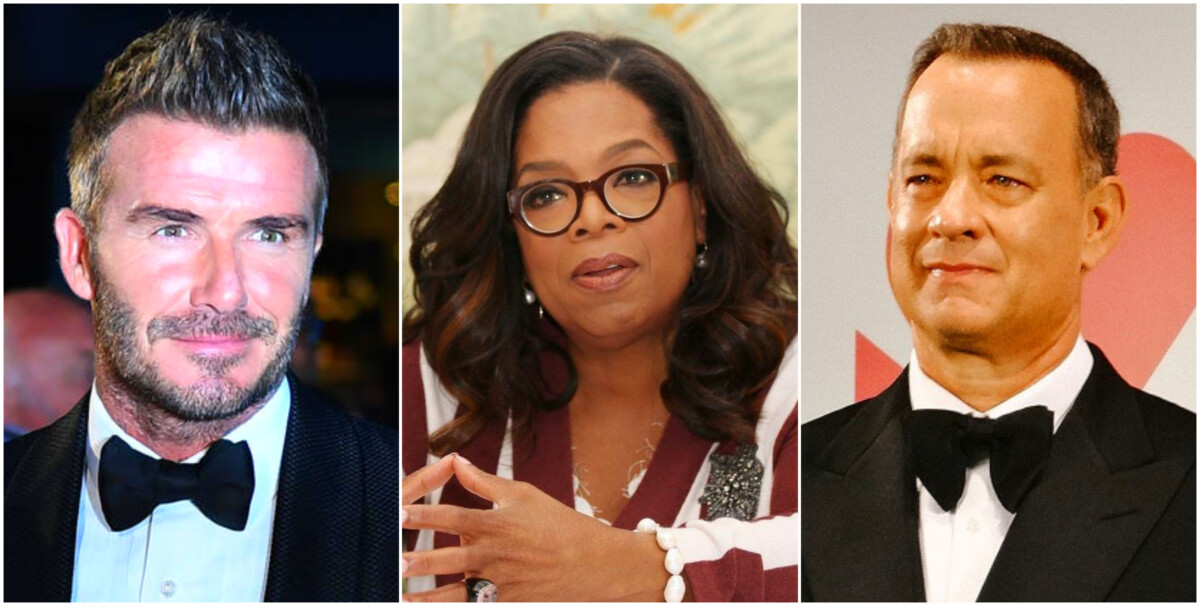 A Russian hacker group has reportedly gained access to the personal data of movie stars, world leaders and billionaires by hacking into the exclusive London jewelry store, jewelry company Graf.

Dozens of people from the so-called "A" list were the target of mass hacking attacks. The hackers released a number of sensitive data concerning Oprah Winfrey, Donald Trump, David Beckham and many other celebrities.

Since the theft, they have already "released" over 60.000 confidential documents on the "darkweb" pages, reports Sun.

The criminals of the notorious Russian hacking gang called "Conti" are suspected of being behind the theft. They are thought to be demanding tens of millions of pounds in ransom money.

Among the looted and damaged clients are already about 600 Britons, including Formula One heiress Tamara Ecclestone and former footballer Frank Lampard.

Super-rich people are the target of hackers

The London-based Graf said it had informed anyone whose personal information was available.
A spokesman for the Office of the Information Commissioner, who could impose fines of up to four percent of the company's revenue, said

"We have received a report from this company regarding the software attack. We will contact the organization to ask additional questions regarding the information provided. "