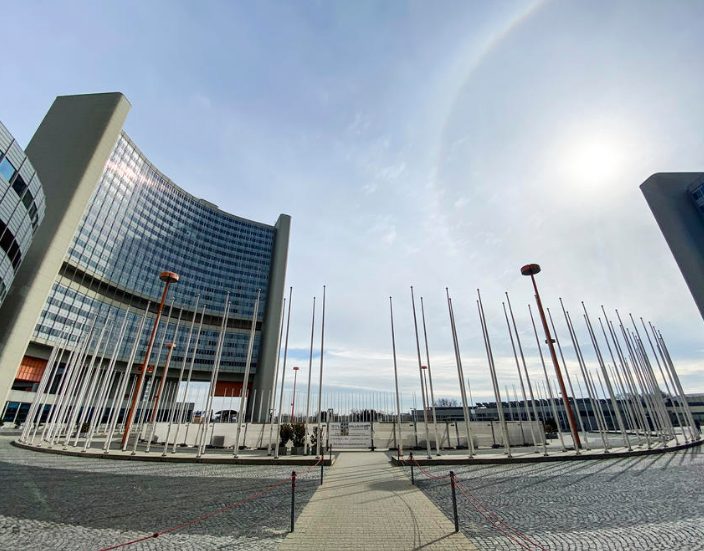 A senior Russian diplomat has resigned amid a "bloody, insane and utterly unnecessary" war in Ukraine, criticizing Kremlin figures who want to "stay in power forever".

Boris Bondarev, head of the Russian mission to the UN in Geneva, stressed that he was tired of the "lies and unprofessionalism" in the country's Foreign Ministry.

In his resignation letter, he described the war waged by President Vladimir Putin as a "crime against the Ukrainian people" that would destroy the Russian economy, as well as "all hopes and prospects for a prosperous free society".

"The reason is that I strongly disagree and do not approve of what my government is doing and has been doing since at least February, and I do not want to be associated with it anymore," he told the BBC.

Bondarev said that was the case when, not if, he would give up. "I see no alternative."

Although shocked by the Russian invasion, he said he did not believe his feelings were widespread in the foreign ministry.

"I think most people, most of them, follow the propaganda and what their superiors tell them.

"When you work in the ministry, you work in a hierarchy, so you have to listen to what your supervisor tells you. "And for years every critical approach has been largely erased from the ministry," he said.

Although he said his decision to leave was unlikely to change things, he said "there may be a small brick in the larger wall that will eventually be built".

Asked if he believed he would be considered a traitor, Bondarev said: "I think they already consider me as such."

The most luxurious hotels across Europe were left without staff

Tras will announce the plan for the reconstruction of Ukraine today