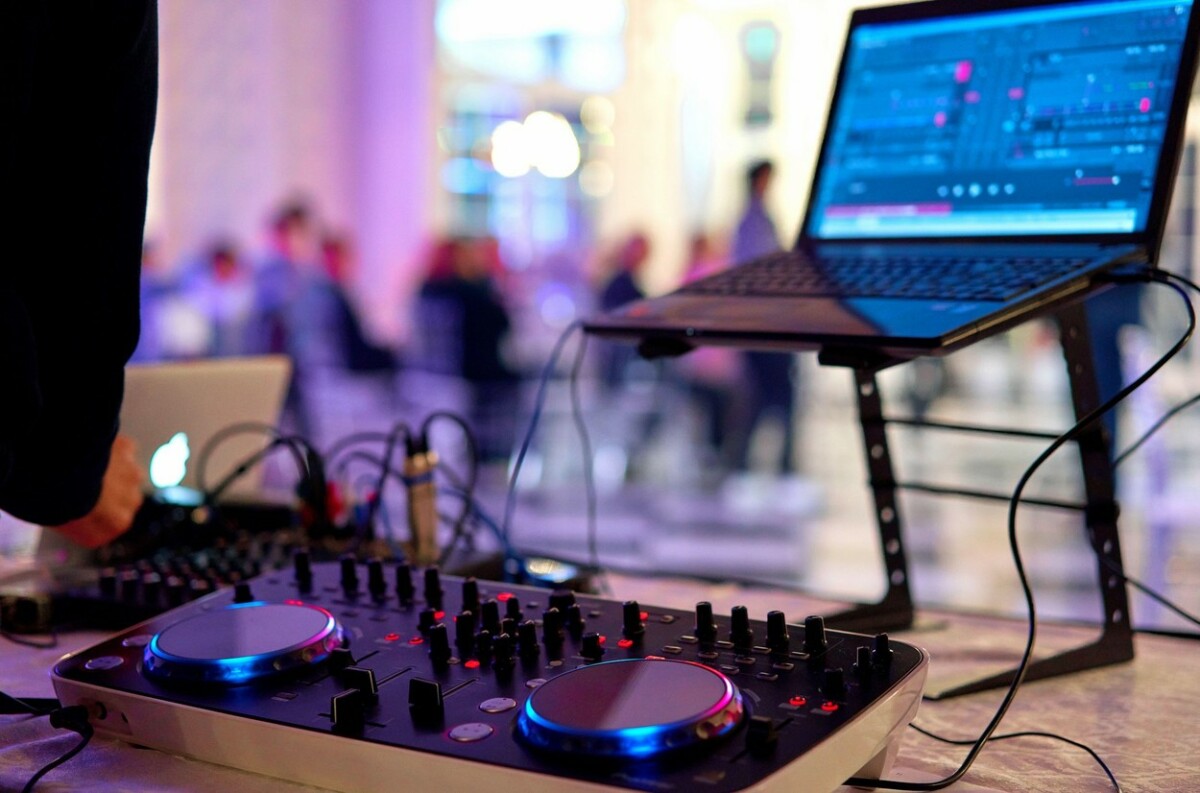 The court of Crimea sentenced a local DJ to 10 days in prison for playing a music video of a song by Ukrainian rapper Yarmak during a party, reports "RFE".

The District Court of Crimea announced on August 15 that a Russian citizen in the city of Shkolkin was sentenced to 10 days in prison for playing a music video from the song "Wild Field" in a local cafe.

The video is said to contain "Nazi symbols of the Azov Regiment which are banned in Russia".

The DJ at the cafe told police that a guest had asked him to play the video.

Created in 2014 as the Azov Battalion after Russia illegally annexed Crimea, the Azov Regiment is a far-right, all-volunteer group that is part of the Ukrainian National Guard.

The Azov Regiment espouses an ultra-nationalist ideology that US police have linked to neo-Nazi extremism. But supporters see it as a patriotic and effective segment of the country's defense forces, especially since the all-out invasion by Russian forces began in February.

Russia falsely claimed that Ukraine was controlled by the Nazis and used that claim among its justifications for its unprovoked invasion.

The Azov Regiment battled Russian troops in the southern city of Mariupol for months before about 2.500 fighters surrendered in mid-May.

On August 2, the Supreme Court of Russia declared the Azov Regiment a "terrorist" organization.