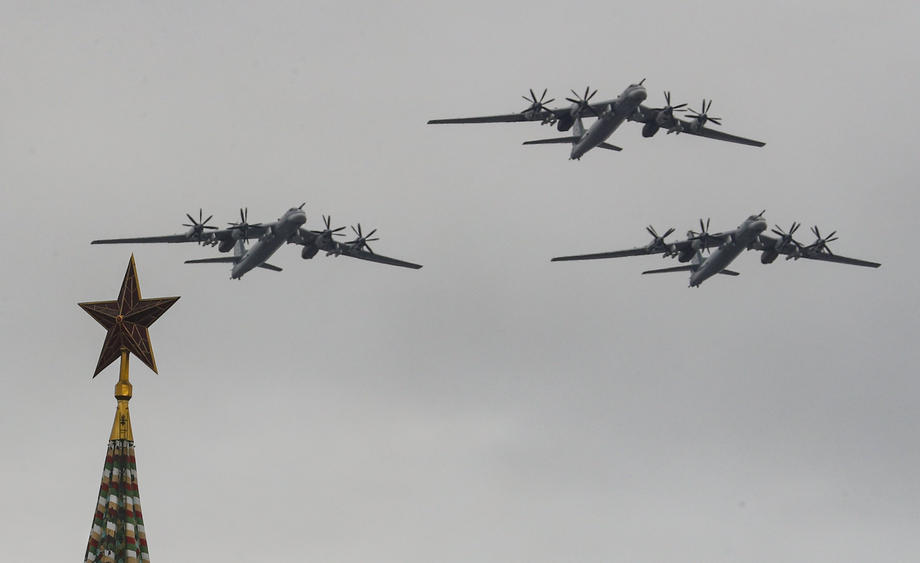 According to satellite images taken by the firm, four TU-160 bombers were spotted on August 21 and three TU-95s on September 25. On August 12, there were no strategic bombers at the base.

"Through current models, the system indicates that Engels Air Force Base is the possible departure point of the strategic bombers detected at Olenya Air Force Base," the report said.

Engels Air Force Base is home to the only Russian strategic bombers stationed near Ukraine, and is also the home base for the 121st Heavy Bomber Aviation Regiment (121 TBAP), which flies TU-160s and TU-95s.

The bombers, capable of carrying cruise missiles and strategic nuclear weapons, have been active in the Ukrainian war since the invasion of Moscow in February, the "Jerusalem Post" reports.