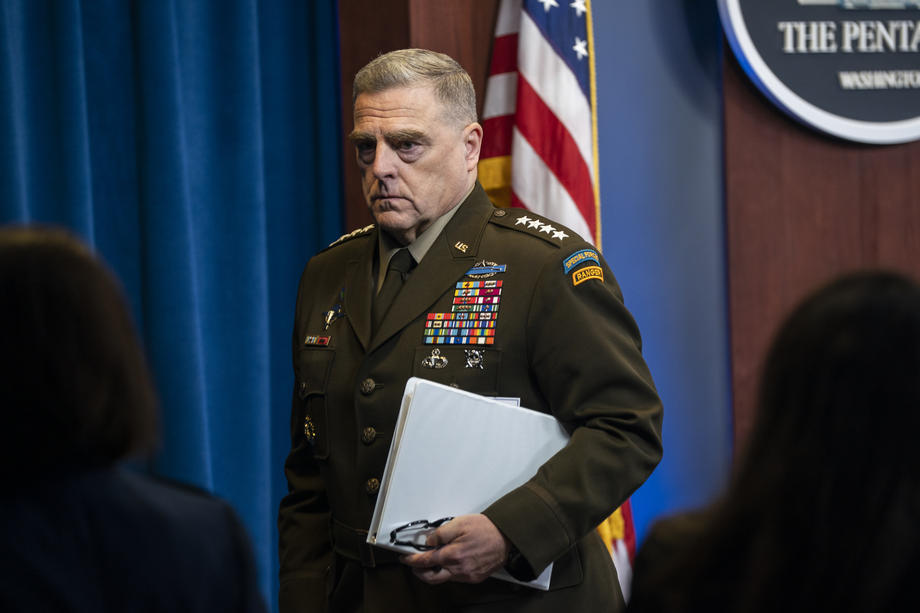 Leading American General Mark Millie stated that the eventual Russian invasion of Ukraine would be "terrible" and will lead to many casualties.

Milli described the accumulation of 100.000 Russian troops near the Ukrainian border as the largest since the Cold War, he said. The BBC.

However, the US Secretary of Defense, Lloyd Austin says that conflict can be avoided with the help of diplomacy.

At a press conference at the Pentagon yesterday, Milli said that the large number of Russian troops on the border with Ukraine means that the attack would have serious consequences.

Biden has approved the redeployment of US troops to Somalia