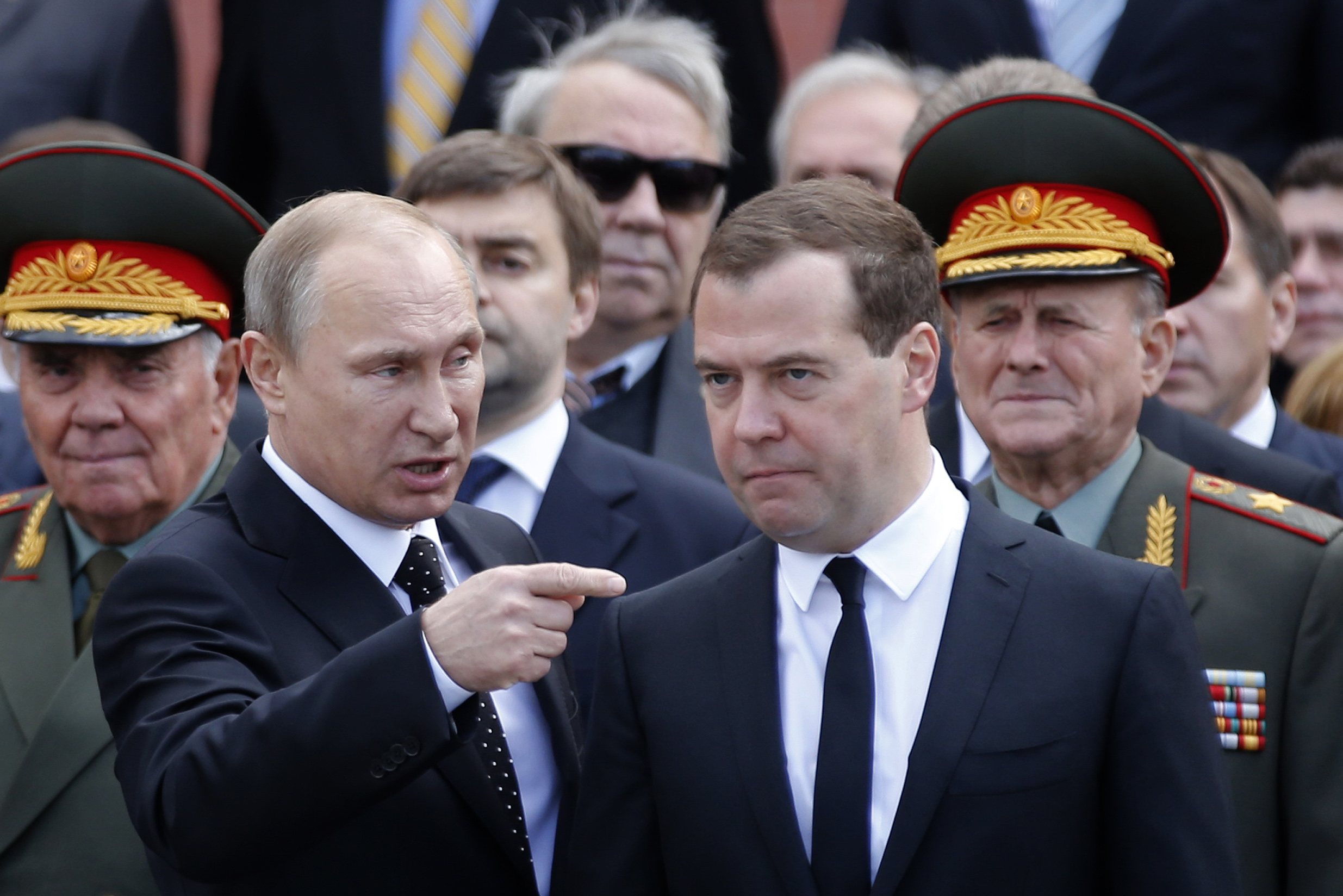 Medusa, an independent Russian news website, published a report on an alleged growing sense of frustration with Vladimir Putin among the Russian elite.

Medusa quoted sources as saying he was close to the Kremlin, claiming that "there is growing dissatisfaction with President Putin among those for and against the war." Those who have so far supported the invasion are reportedly unhappy with the lack of progress and are calling for a "stricter" approach.

Medusa says many senior businessmen and members of the government are unhappy that Putin started the war without considering the consequences of Western sanctions on the country.

Sources close to the Putin administration say that "the future of the country without Putin is being discussed more and more" and that potential successors are being discussed behind the scenes in the Kremlin.

It is suggested that Moscow Mayor Sergei Sobyanin, a prominent ally of Putin and former President Dmitry Medvedev, as well as First Deputy Chief of Staff Sergei Kiriyenko are mentioned as potential successors.

The report says there are no plans to oust Putin or a conspiracy, but "there is a desire for Putin to no longer be head of state in the foreseeable future."