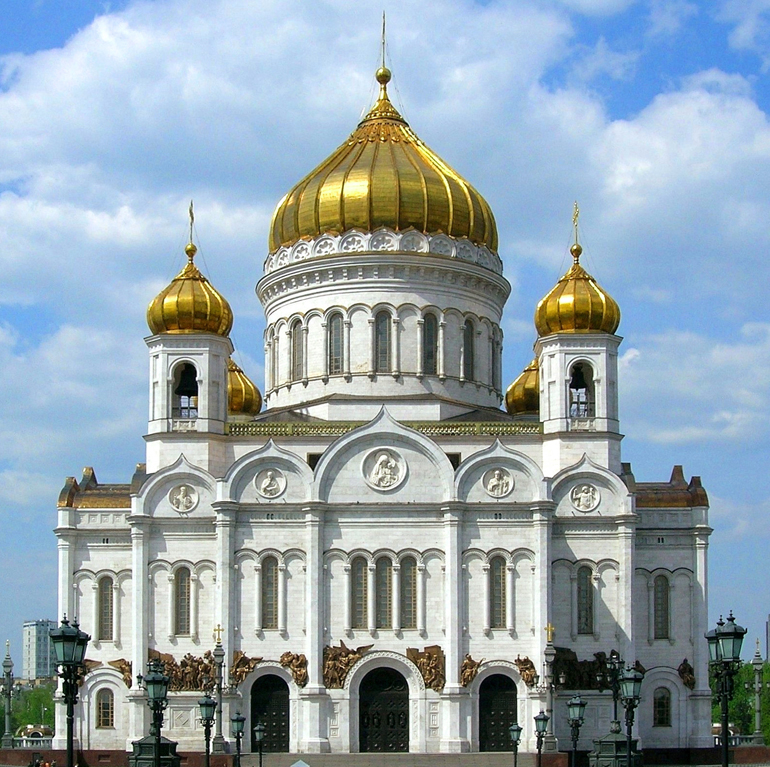 "The Russian Orthodox Church welcomes the decision of the Serbian Sister Church to renew the canonical communion with the Macedonian Orthodox Church, the Ohrid Archbishopric," said Nikolai Balashov of the Moscow Patriarchate, noting that it was "overcoming a half-century-old church schism."

Previously, the Holy Synod of Bishops of the SOC declared that it recognized its canonical status of the Macedonian Orthodox Church - Ohrid Archbishopric and announced the re-establishment of liturgical communion with it.

In this regard, the Secretary of the Department of Foreign Church Relations of the Moscow Patriarchate, Archpriest Igor Jakimchuk, said that the Russian Orthodox Church (ROC) recognizes the exclusive canonical rights of the Serbian Orthodox Church (SOC) in Northern Macedonia.

Jakimovski: If I don't die of a serious illness, I will die of laughing with Mickoski