The Russian army captured another city in Donetsk 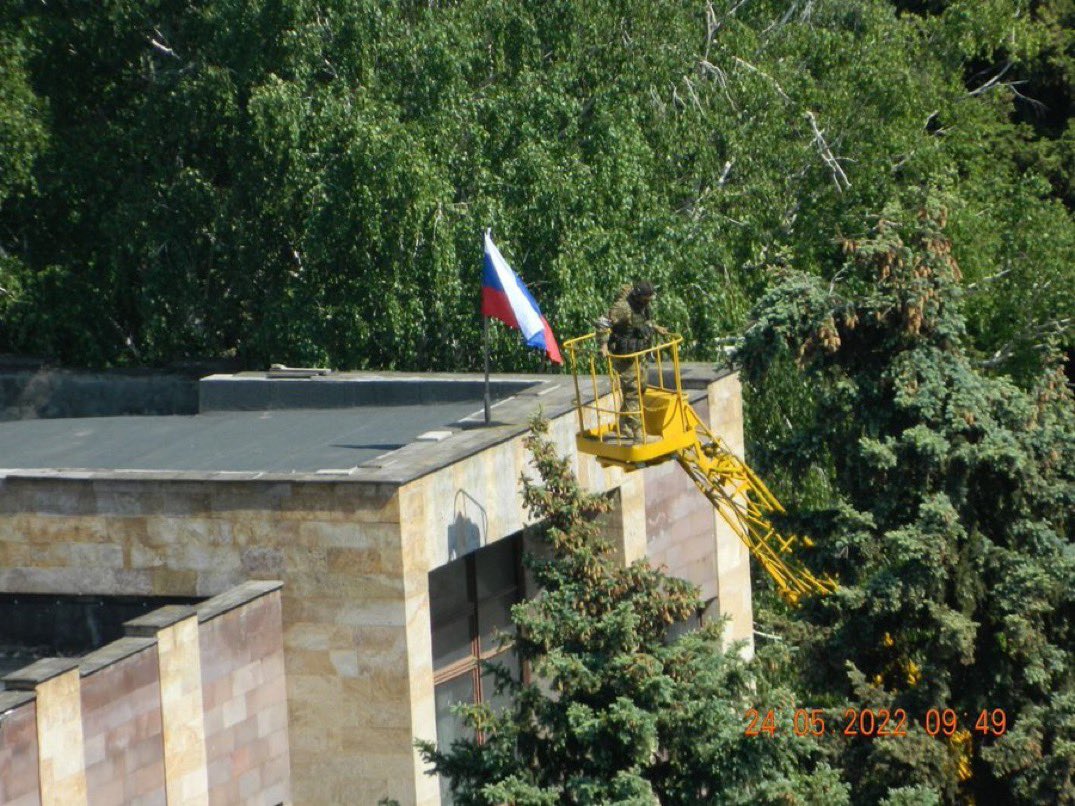 Russian forces have taken control of the town of Svitlodarsk in the Bakhmut district of Donetsk.

"They hung their towel on the administration building," Goshko said, referring to the Russian flag.

Svitlodarsk had 11.000 inhabitants before the war.

#Donetsk Axis - #Russian forces have reportedly captured Svitlodars'k after #Ukrainian troops retreated to the NE. Following the fall of Myronivs'kyi this town was going to be very difficult to hold for #UAF. The status of remaining towns to the SE is not known at this time. pic.twitter.com/zMuxn79EPA