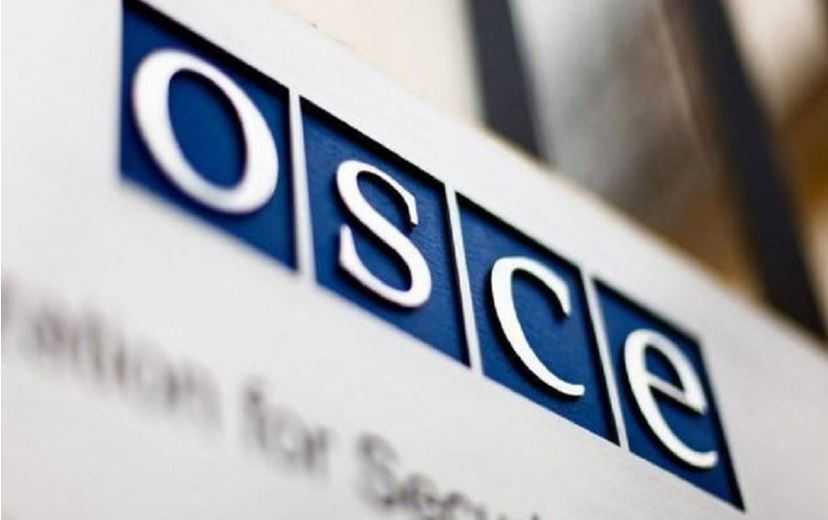 The Organization for Security and Cooperation in Europe (OSCE) today condemned the illegal annexation of Ukraine by Russia.

Stating that the decision of the Russian president Vladimir Vladimirovich Putin is unacceptable, the OSCE said that "this action by the Russian Federation, which includes military mobilization and irresponsible nuclear threats, only leads to a further escalation of the conflict, putting millions of lives at risk and causing further unnecessary human suffering".

"The step announced today is a clear violation of the basic rules of international law, the principles of the OSCE and the UN Charter," the statement said.

The OSCE called on Russia to withdraw all its forces from Ukraine and also reiterated its support for Ukraine and its people, as well as its commitment to the independence, sovereignty and territorial integrity of that country.