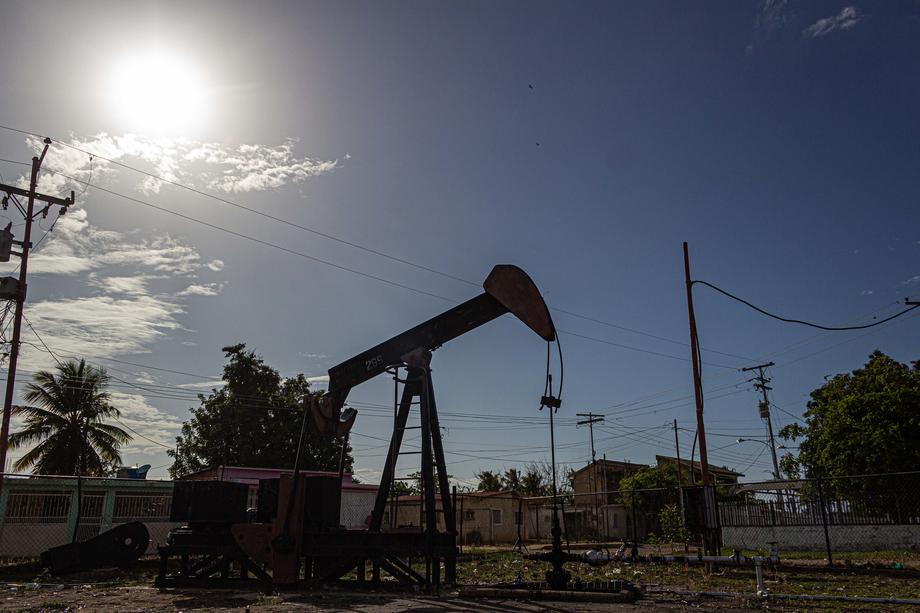 The Russian state oil company Transneft has restarted the flow of oil through the southern branch of the Druzhba pipeline.

"The pumps are working, they are turned on at 16 p.m.," said the company's assistant president, Igor Dyomin.

Hungarian "MOL" announced today that it has paid the compensation for the transit of oil through Ukraine, pointing out that it was a "quick solution", after there was a stoppage in deliveries due to "technical problems that occurred in the banking transaction".

Since August 4, Ukraine has stopped the transit of Russian oil to southern Europe, due to the fact that, due to Western sanctions, funds were not transferred to it as compensation for transit. On July 22, the Ukrainian oil pipeline operator "Uktransnafta" was paid the transit for August, but on the 28th, the money was returned because the transaction was not carried out.

Russia supplies about 250 thousand barrels of oil per day to Hungary, Slovakia and the Czech Republic through the Druzhba oil pipeline.

Moscow has already cut gas supplies to many EU members, citing problems in maintaining pumps on the Nord Stream 1 pipeline, as well as sanctions imposed on some of the countries Moscow considers hostile.