Russians claim to have eliminated more than 100 foreign mercenaries near Kharkiv - Ukrainians have killed 43.750 Russian soldiers so far 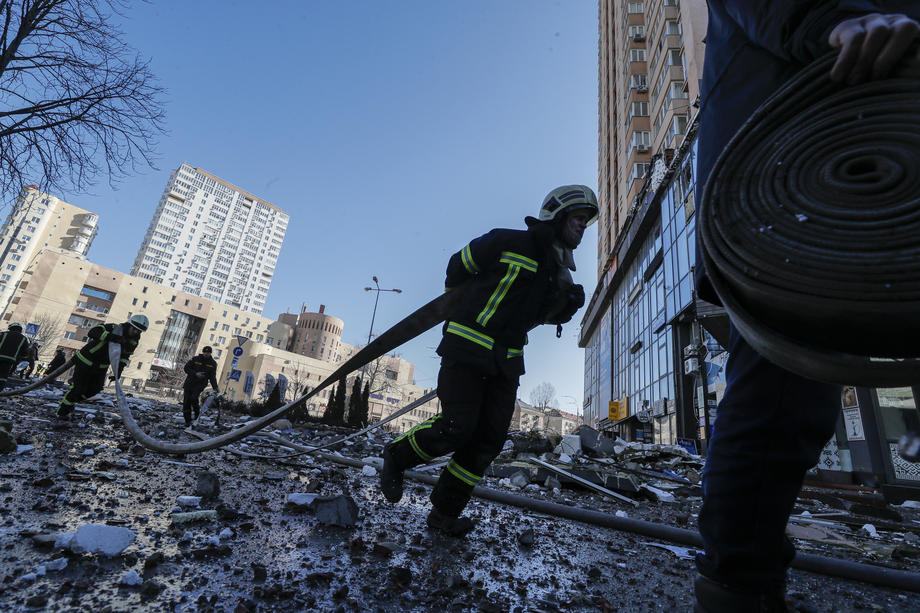 "High-precision weapons of the Russian Air Force hit a checkpoint of foreign mercenaries in the area of ​​the Zolochev settlement in the Kharkiv region. More than 100 extremists from Poland and Germany were killed, and more than 50 were wounded. RIA Novosti reported the report of the Russian military command.

The report added that the Russian Air Force attacked combat positions of the 53rd Mechanized and 68th Infantry-Rifle Brigades of the Armed Forces of Ukraine near the towns of Ugledar, Dobropolye and the village of Vodyanoye in the self-proclaimed Donetsk People's Republic.

Meanwhile, the Ukrainian Armed Forces announced that they had killed 43.750 Russian soldiers since the beginning of the war.

In the conflict, as they state, they destroyed 1.876 Russian tanks, 4.141 combat vehicles, as well as 985 artillery systems.

Peskov denies that Russia is behind the Nord Stream incident