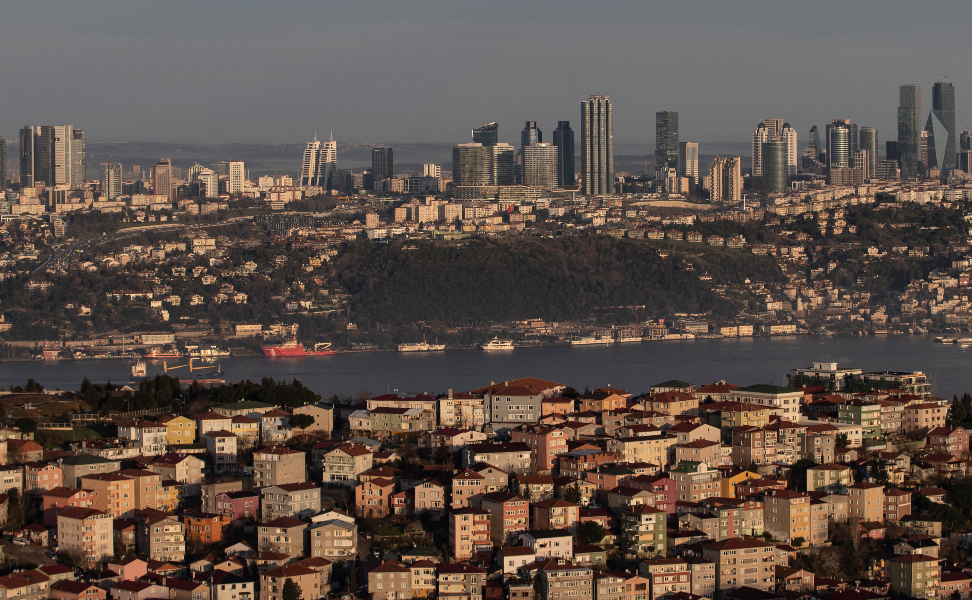 The number of properties in Turkey bought by Russians has doubled, reports Turkish television station NTV.

In the first seven months of the year, the number of properties purchased in Turkey by Russian citizens amounted to 6877, which is an increase of 223,4 percent year-on-year, according to the statistics of the Turkish Institute of Statistics (Turkstat).

During that period, there was a serious increase in real estate sales in Turkey to foreigners in general. The registered growth is 57,4 percent on an annual level, and the number of properties sold is 39.322.

In the January-July period, the most dwellings were sold in Istanbul - 16.049, followed by Antalya - 11. However, Antalya tops the list for July, with a total of 257 properties sold.

Russians invested the most in property in Turkey, buying a total of 6877 homes. They are followed by Iranians who bought 5.315 homes and Iraqis - 4405 homes.