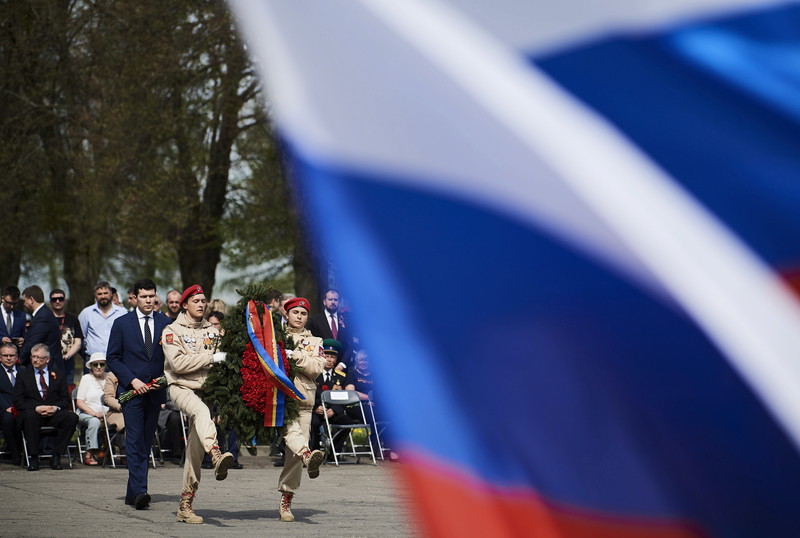 The announcement states that three MiG-31 aircraft with Kinzhal hypersonic missiles have been deployed in the Kaliningrad region, as part of strategic deterrence measures.

Kaliningrad is a port, city and administrative center of the Kaliningrad Oblast; an enclave of Russia located between Lithuania and Poland.

Kinzhal missiles, which means dagger in Russian, are invisible to the enemy's anti-aircraft and anti-missile defenses. Moscow claims that these missiles fly at extremely high speeds, up to Mach 10 or 12.000 kilometers per hour, and that combined with maneuverability, they are extremely difficult or impossible to intercept.

A thief was detained in Veles, the stolen item was returned to the owner