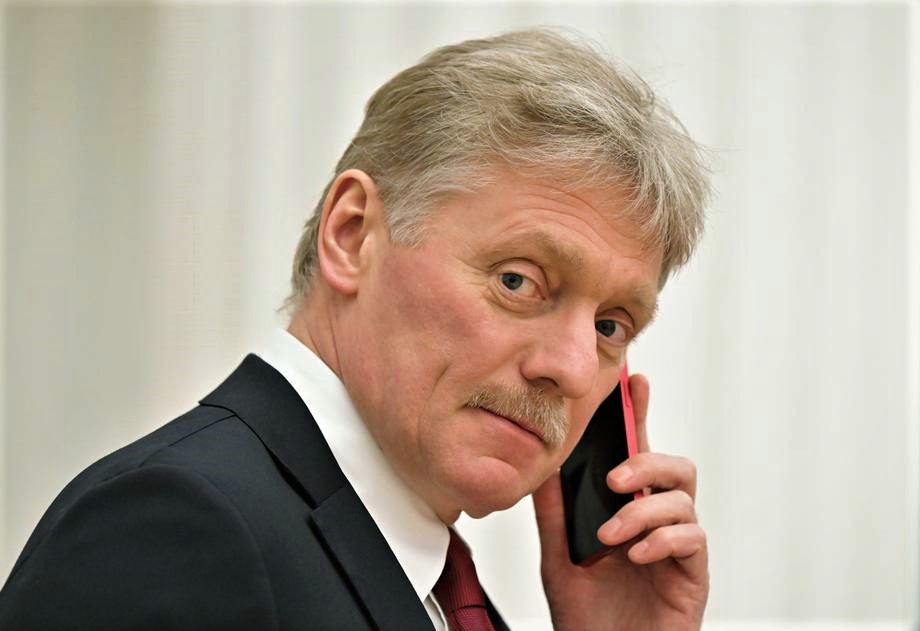 Moscow has accused Western countries of blocking peace talks with Ukraine and thus prolonging the war.

"At this point, Western countries have placed all their bets on the continuation of the war," Kremlin spokesman Dmitry Peskov told state television.

Regardless, the moment for negotiations will come, Peskov said. However, in order to achieve peace, Ukraine will have to accept Russian demands, including the recognition of the Black Sea peninsula of Crimea as Russian territory and the cession of Donetsk and Luhansk provinces, he added.