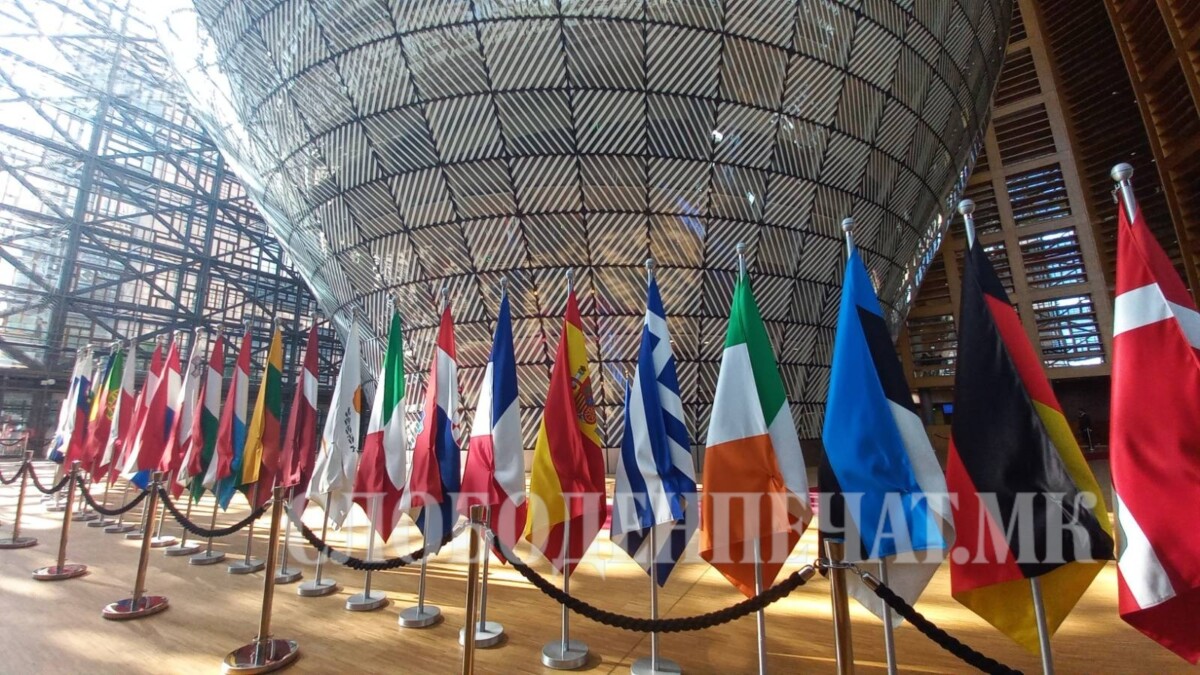 The countries of the region, including North Macedonia, must be resistant to such influence, that's why the information, the funding of the parties should be carefully monitored, there should be fact checking, education of the media..., European diplomats say.

Since the invasion of Crimea in 2014, Russia has been working to obstruct European integration in the Western Balkans and is taking advantage of the situation when there are problems in the region. In that context, the situation with Macedonia is no different. On the contrary, Russia manipulates domestic political forces and the media, diplomats from European institutions in Brussels comment.

However, they claim that the European Union is absolutely not to blame for such a situation, although the comments of many experts were that the "non-delivery" by Brussels opens up space for the entry of third parties in the region. However, they confirm that interference from Russia was identified in the preparation of the Prespa Agreement, and as for the dispute with Bulgaria, operations were detected in both countries to undermine the negotiations, to worsen mutual relations, as well as to obstruct the European process.

One of the reasons for such manipulation is disinformation, so European diplomats say that the institutions and the media should work more to uncover the centers of such disinformation, because, as they say, anyone who works against the European perspective is not working for the good of the country. They add that the expansion process was chosen by the Macedonian citizens, but there are forces that will want to take advantage of the weaknesses.

According to them, there are attempts to antagonize the people in Macedonia to start working against the EU membership, explaining that the EU is allegedly falling apart and so on.

- The countries of the region, including North Macedonia, must be resistant to such influence, the information should be carefully monitored, how the parties are financed, there should be a fact check, education of the media - order European diplomats, emphasizing in particular the role of the media and the need to restore the integrity of journalism as a profession.

As for the enlargement of the Union, the attitude in Brussels is that the war in Ukraine has moved the process in a positive way, and the EU leaders are more committed to the integration of the Western Balkans.

Macedonia started the negotiations with screening as the first phase, and due to the Government's engagement on bilateral issues, it is a fact that there is a lack of progress on other issues, including those on the rule of law, the fight against corruption, clean air, freedom of expression. And again the constitutional amendments are on stage. In Brussels, they are aware that it will be difficult to reach a two-thirds majority for the adoption of the constitutional amendments. "You have a difficult neighbor that has constantly changed its demands towards North Macedonia, but it is worth moving forward", because they believe that the current agreement paves the way for the country.

But no one wants to comment on the forecasts from the Macedonian Government that the deadline for membership in the Union in 2030 is real. With the reasoning that they never speculate about timing, but it is important that the country is ready.