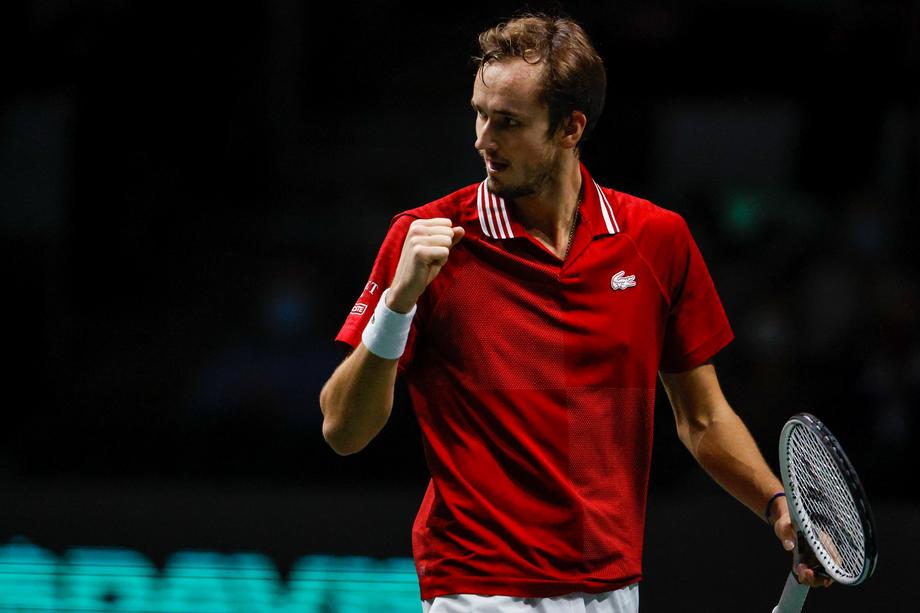 Russia's tennis team is the second finalist in the Davis Cup competition after beating Germany 2-0 in the second semifinal in Madrid today.

The triumph of Russia was brought to her by Andrei Rublev and Danil Medvedev, so the result in doubles will not matter for the final outcome.

Russia's opponent in the final will be Croatia, which defeated Serbia 2: 1 yesterday.
Rublev today played the best match in this year's edition of the Davis Cup and beat Dominic Kepfer in two sets with 6: 4,6, 0: XNUMX.

In the second match, Danil Medvedev justified the role of the favorite against Jan Lenard Struff and in 65 minutes of play celebrated with 6: 4,6: 4.