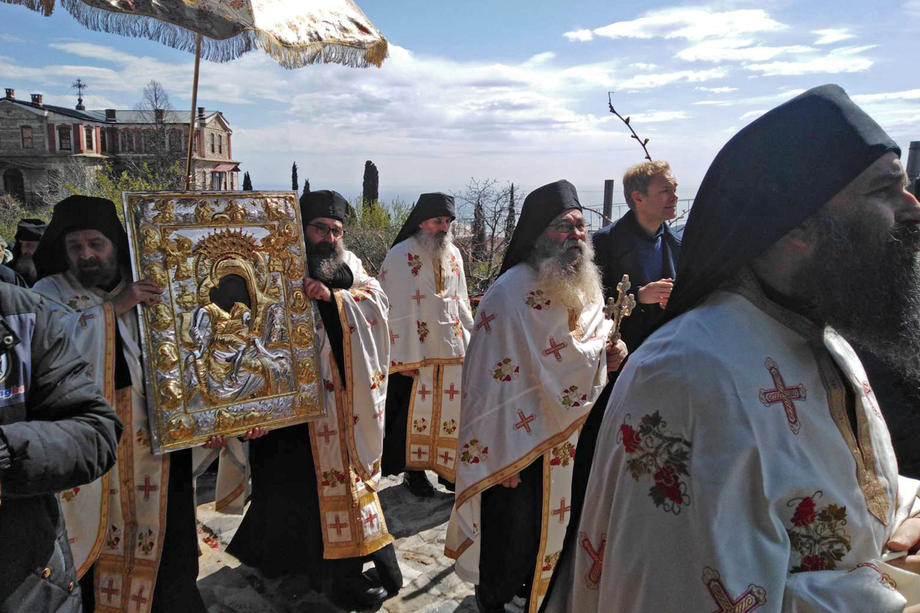 - Patriarch Bartholomew's visit to Mount Athos is scheduled for the end of May and will probably coincide with the police action that the Greek police have already conducted against the monks of the monastery Esfigmen who do not agree with the policy of Bartholomew. I do not want to say that the Esfigmen Monastery is on the right track, that is another matter, but that was a precedent when the monks were forcibly relocated for political reasons. "We are afraid that maybe the Russian monks on Mount Athos could face the same threat," Safonov said, TASS reports.

He stressed that Mount Athos is under the political control of Greece.

According to Safonov, Patriarch Bartholomew recently visited Greece and met with Prime Minister Kyriakis Mitsotakis, from whom, according to media reports, he obtained consent to expel Russian monks from Mount Athos.